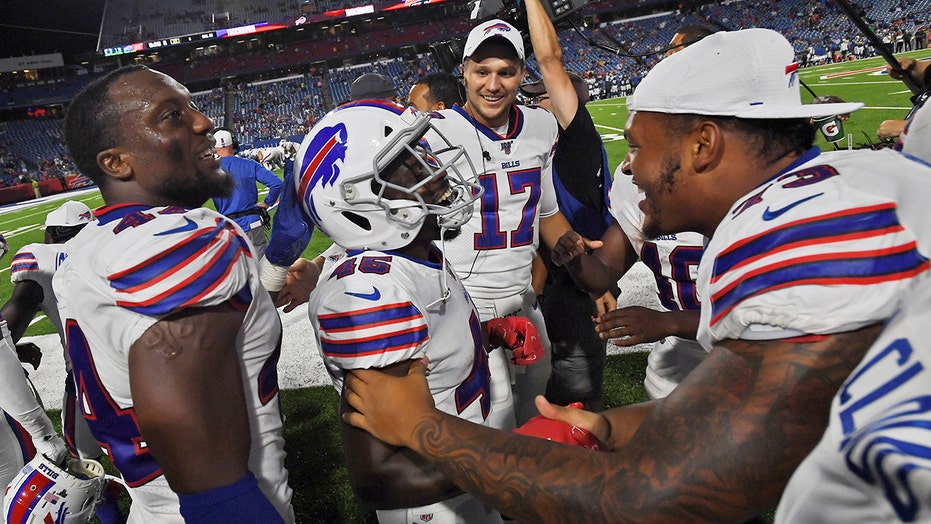 A former English rugby star who signed with the Buffalo Bills in the offseason made his presence felt on the football field Thursday night in a game against the Indianapolis Colts.

Christian Wade, a running back, scored a 65-yard touchdown on his first touch.

Wade found a hole and burst through the right side of the line in the fourth quarter. The touchdown solidified a 24-16 victory in their first preseason game.

“I knew where I was going even before the ball came because they overloaded one side,” he told ESPN after the game. Then as soon as I got the ball I was off to the races. I was looking up at the screen to see if any of the linebackers or anyone was coming up behind me.”

The 28-year-old played as a winger for Wasps RFC from 2011 to 2018 before jumping to American football. He is tied for third all-time in Premiership Rugby scoring. He also appeared twice for the English national team.

Wade signed a deal with the Bills in the offseason as part of the NFL’s International Player Pathway which hopes to give players outside the U.S. a chance to play in the league.