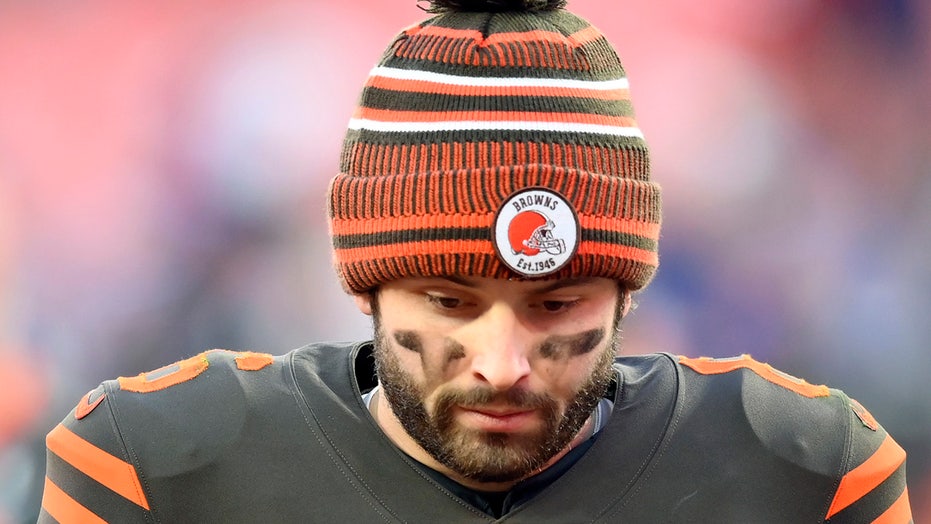 Cleveland Browns quarterback Baker Mayfield said that he plans to kneel during the national anthem this upcoming NFL season to support the ongoing protests of police brutality, social injustice and racism.

On Saturday, a fan asked Mayfield on Instagram not to kneel, but the quarterback replied by saying, “Pull your head out. I absolutely am.″ He heard a lot of criticism about his response, but when he explained his reason for it, he mentioned what former NFL player and Green Beret Nate Boyer told Colin Kaepernick in 2016.

“Everybody so upset about my comment doesn’t understand the reasoning behind kneeling in the first place,” Mayfield wrote on his Instagram story. ”Nate and Kap came to an agreement that kneeling was the most respectful way to support our military while also standing up for equality.

“I have the utmost respect for our military, cops and people that serve our country,” Mayfield added. “It’s about equality and everybody being treated the same because we’re all human. It’s been ignored for too long and that is my fault as well for not becoming more educated and staying silent. If I lose fans, that’s OK. I’ve always spoken my mind. And that’s from the heart.”

Earlier in the week, first-year Browns head coach Kevin Stefanski said he would back his players in any peaceful demonstrations.