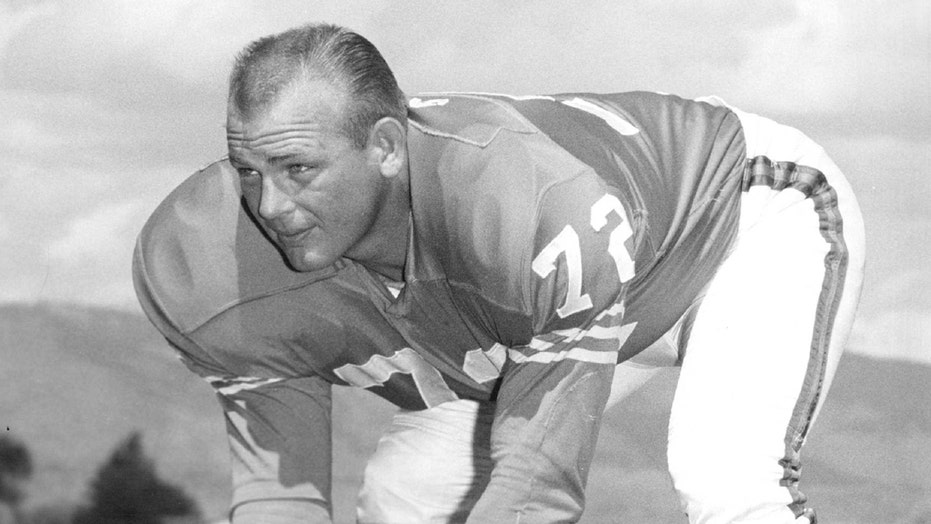 Denver Broncos great Jerry Sturm, who helped the FBI turn in a guy who wanted him to throw a game, died Wednesday. He was 83.

Sturm was an offensive lineman and two-time Pro Bowler for the Broncos. He played for Denver from 1961 to 1966. He also played for the New Orleans Saints, Houston Oilers, and Philadelphia Eagles.

While not in the Pro Football Hall of Fame, Sturm was named one of the 100 greatest Broncos players of all-time. The team said they were “saddened” to learn about his passing.

His cause of death was unclear. He had been said to be suffering from dementia.

Sturm owned a Colorado-based restaurant called The South after his playing days were over.

“Words can’t describe how much our hearts ache over the loss of Jerry,” The South said in a statement. “We all knew him as our friend and cherished his intelligent and witty personality. He was strong and tough. Yet he was also one of the sweetest, most genuine, generous and outgoing men any of us will ever have the privilege of knowing. Jerry adored all of his friends and he was always excited to share a smile or beer, steal a kiss, or offer that unforgettable solid hand shake.”

Sturm recalled to the Houston Chronicle in January 2004 he was asked to throw a football game for a guy and a bookie in exchange for $10,000.

“The guy and a gambler from L.A. offered me a bribe to snap the ball badly on extra points and field goals, and maybe blow a snap to the quarterback — stuff like that,” he told the paper. “So I turned ’em in. I was really shocked. The guy was one of my best buddies when I played with him.”

His family said that upon Sturm’s death they would donate his brain to the Concussion Legacy Foundation at Boston University to study how football affected it.