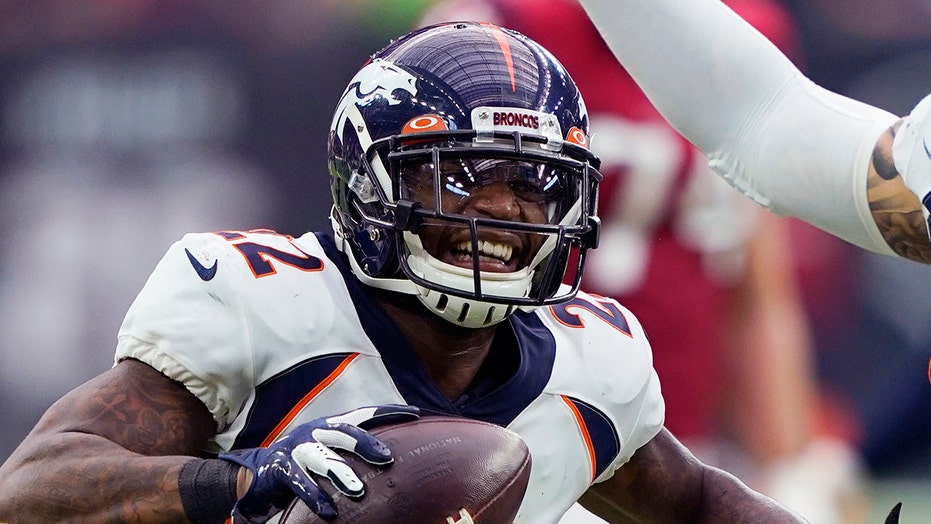 Denver Broncos safety Kareem Jackson was the latest NFL player to test positive for the coronavirus on Wednesday, reignighting concerns about the start of the season as the pandemic continues on.

Jackson told KUSA-TV that he began experiencing symptoms of congestion days earlier before deciding to get tested.

“I woke up today and still had congestion and a little bit of chills. So I decided to go ahead and get tested,” he told the outlet Wednesday.

Jackson, who participated in a protest in downtown Denver on June 6, said he doesn't think that's where he contracted the virus.

“No, the doctor said with the congestion starting two days ago that I would have picked it up this weekend," he explained. "It definitely wasn’t from the march."

Jackson believes he caught the virus while traveling. A source told KUSA that no other player has tested positive since.

There has been a spike in cases among NFL players, including Dallas Cowboys running back Ezekiel Elliott, but Jackson says that’s not surprising.

"I think there should have been concerns before guys started testing positive," Jackson said. "We’re going to all be in close contact with each other. Of course, there’s going to be a lot of guys coming down with it."