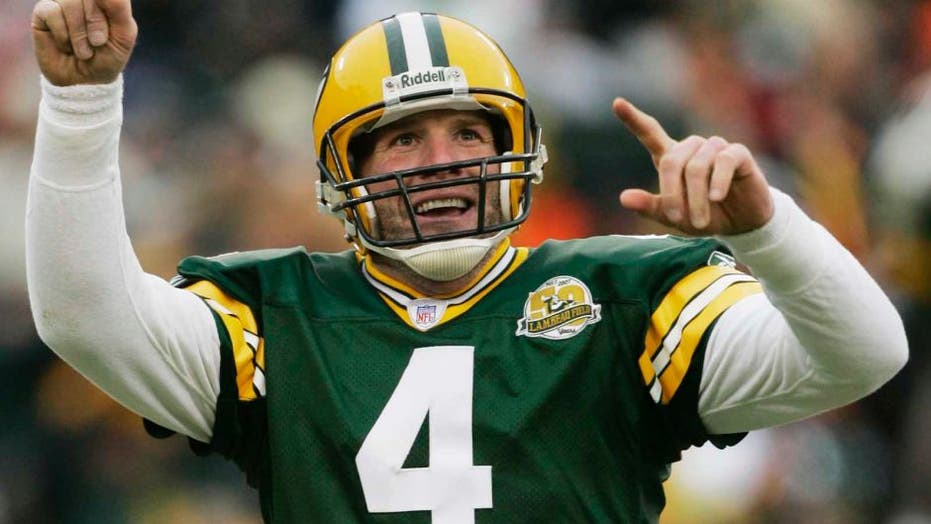 Pro Football Hall of Fame quarterback Brett Favre created a stir last week after a post on his Instagram account said the former star was planning a comeback in the sport next year.

The post was deleted shortly afterward and Favre later said his account was hacked. He put another nail into the comeback coffin Saturday when he was asked if there was any chance at all he’d return to the gridiron.

The post that appeared on his Instagram read: “A true champion sticks to his or her calling. I will be coming out of retirement and making my return to play in the NFL for the 2020 season. Stay tuned for more news!”

Favre, 49, played 20 seasons in the NFL for the Atlanta Falcons, Green Bay Packers, New York Jets and Minnesota Vikings before retiring after the 2010 season.