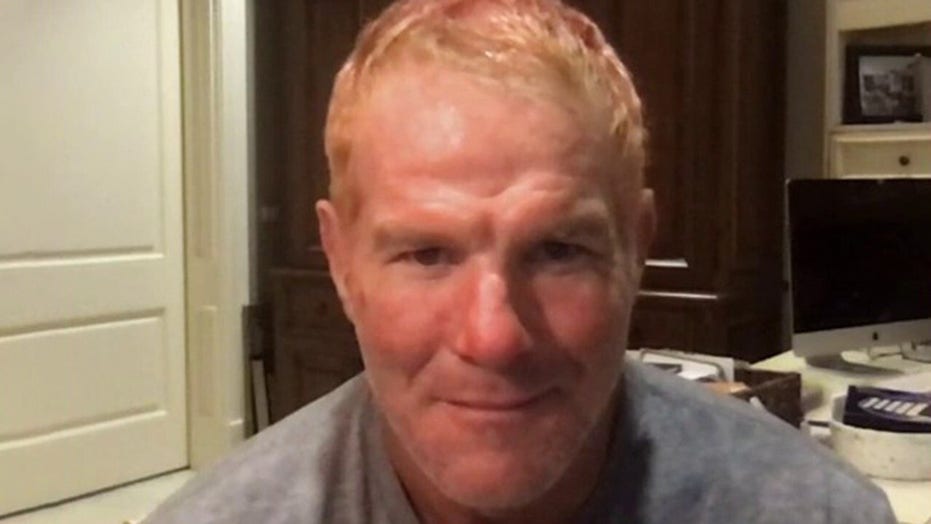 “I believe this is set up [perfectly] for him to go back home to lead his team. It may not be initially, but I mean, I think it’s set up perfect and I don’t know why you would do anything different,” the former Green Bay Packers quarterback told “Fox & Friends.”

Burrow attended Athens High School in The Plains, Ohio, attending Ohio State before transferring to LSU, where he led the Tigers to the national title this past season.

Meanwhile, former NFL quarterback Carson Palmer said Tuesday he didn’t at first think that Burrow was a lock to go to the Cincinnati Bengals with the No. 1 pick, as most have predicted.

The Bengals drafted Palmer with the No. 1 pick of the 2003 draft. He spent seven seasons with the team before a rift with the organization ended his tenure there. He said the Bengals shouldn’t overlook Ohio State star Chase Young. 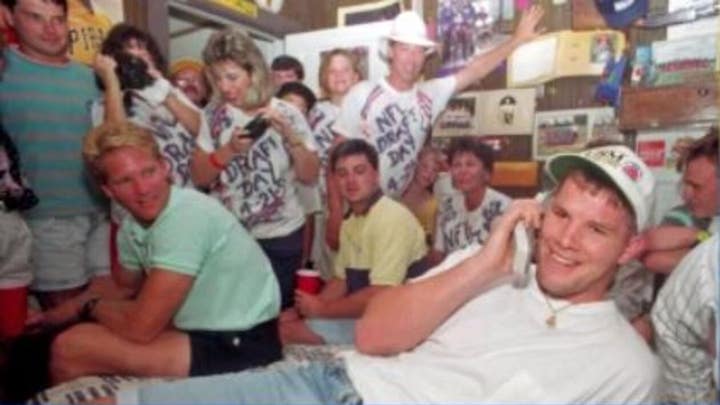 “That’s a great question. At the end of the day, when you’re looking at Andy Dalton, who’s currently under contract for the Bengals, who is a really good player. He gets a knock mainly because he’s played for the Bengals,” Palmer said in an appearance on “The Dan Patrick Show.”

The Bengals are on the clock and are likely to take Burrow. It would be the fifth time out of the last six years that a team would have taken a quarterback with the No 1 pick.

Favre, who was drafted in 1991 by the Atlanta Falcons, said that amid the coronavirus shutdown, the NFL Draft process would be similar to the way it was conducted decades ago.

"[The NFL draft] has sort of taken a step back in time," Favre said. "There won't be any cordless phones, there won't be any blue jean shorts, of course," he joked, referring to his attire on the day he was drafted out of Southern Mississippi.