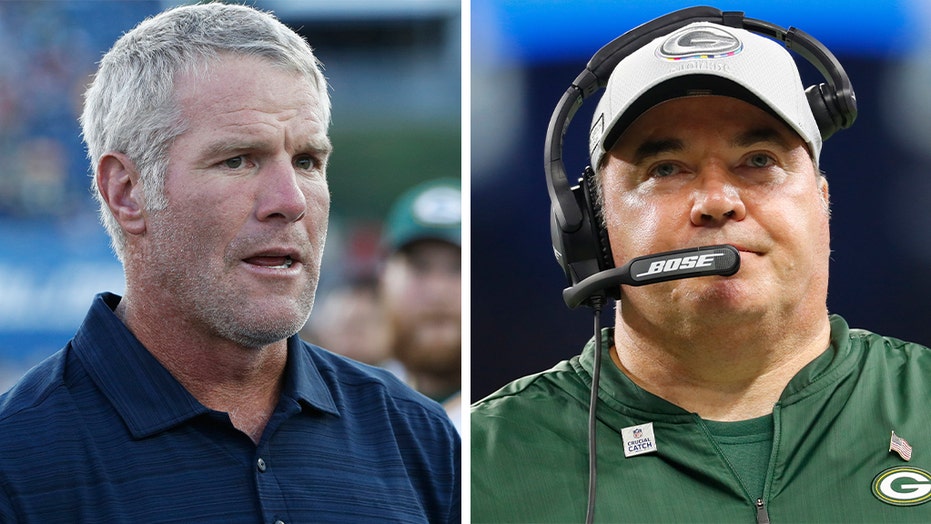 Hall of Fame quarterback Brett Favre said Monday that he believes Mike McCarthy can handle the Dallas Cowboys job and all that comes with it.

Favre played for McCarthy during the 2006 season with the Green Bay Packers. Favre said even though Jerry Jones has his nose in the day-to-day operations with the Cowboys, McCarthy can definitely still handle the job.

“Mike’s a smart guy. He knows that, and he knows that maybe, at times, Jerry will interfere or say things that you don’t necessarily agree with or don’t like. But it is what it is,” Favre said in an interview on Sirius XM NFL Radio.

“I’ll say this, Mike is one of those guys from Pittsburgh. He’s hard-nosed. He’s tough. He is an aggressive personality. If there’s anyone out there presently that can handle that, it’s Mike. I believe that wholeheartedly. ... I think it’s a good fit for Mike, and I think it’s a great fit for the Cowboys.”

Dallas and Garrett officially parted ways Sunday. However, it was reported that the Cowboys were meeting with McCarthy and former Cincinnati Bengals coach Marvin Lewis about the job before officially announcing their decision on Garrett.