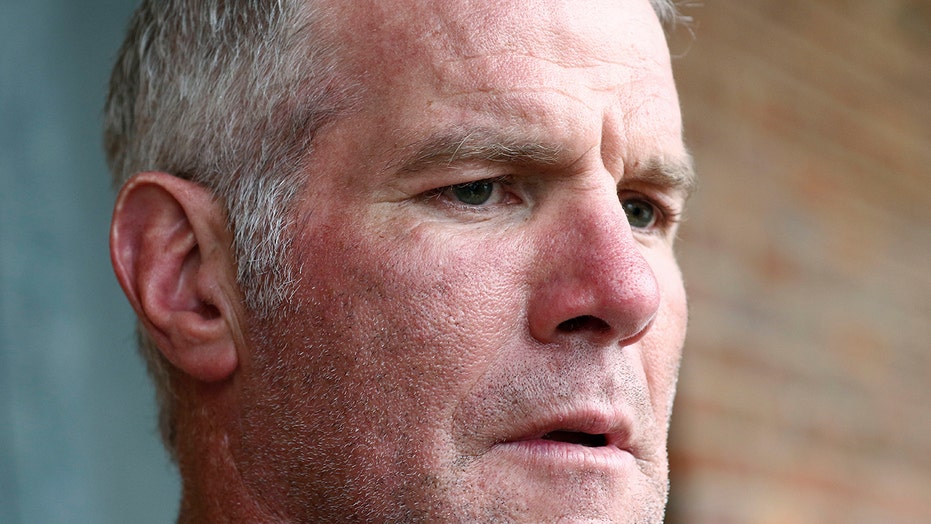 Hall of Fame quarterback Brett Favre was mentioned in a Mississippi audit in which the state alleged that a nonprofit group caught in an embezzlement scheme used federal money to pay the former player more than $1 million for speaking engagements in which he was not present at the events.

Shad White, the Mississippi state auditor, said his team identified $94 million in questionable spending by the Mississippi Department of Human Services, including payments for sports activities that appear to have no clear connection to help those in need throughout the state.

“If there was a way to misspend money, it seems DHS leadership or their grantees thought of it and tried it,” White said Monday, adding that the audit “shows the most egregious misspending my staff have seen in their careers.”

According to the audit, Favre received payments from the Mississippi Community Education Center, which had contracts with the Department of Human Services to spend money through the Temporary Assistance for Needy Families program. Favre Enterprises was paid $500,000 in December 2017 and $600,000 in June 2018 for speeches at three events, according to the audit.

The auditor determined that “the individual contracted did not speak nor was he present for those events.”

Favre is not facing criminal charges and the report lists the payments to him as “questioned” costs. White said “questioned” costs means “auditors either saw clear misspending or could not verify the money had been lawfully spent.” Farve has not released any statement on the case.

According to the Clarion-Ledger, more than $94 million in welfare money was “questioned” by auditors.

Additionally, the report found that pro wrestling legend Ted DiBiase and his sons Ted DiBiase Jr. and Brett DiBiase received payments over travel costs for events they never performed in as well as the Mississippi Community Education Center shelling out money for a college baseball tournament.

A former Human Services director and five others were indicted on state charges of embezzling $4 million months before the audit was released.