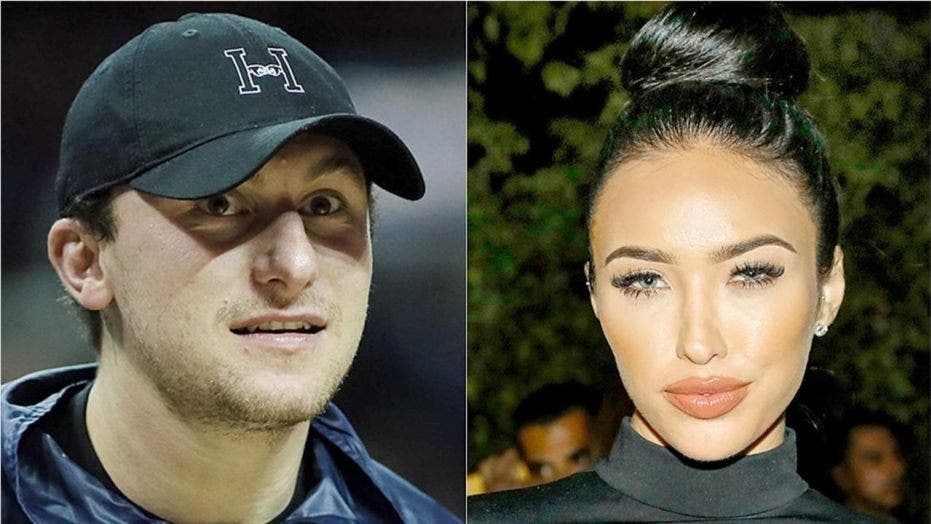 Bre Tiesi, who recently filed for divorce from Johnny Manziel, backed off her request for spousal support from the former NFL quarterback, her attorney said Thursday.

According to multiple reports, Tiesi filed for divorce on Wednesday in Los Angeles County Court.

Tiesi said she didn’t intentionally make the decision to ask for spousal support and that her lawyers made a mistake when filing the petition, according to TMZ Sports.

“Our firm wishes to make it clear that [Bre] is not seeking either spousal support or property of any kind from Mr. Manziel, but rather solely the dissolution of their marital relationship,” her attorney Arthur Barnes told TMZ Sports in a statement.

“Inadvertently, in the original petition a box was marked referencing that Ms. Manziel was seeking spousal support. In fact, an Amended Petition has been filed removing that check-mark and making it clear that nothing either property or support is being sought by Ms. Manziel.”

The two split in March after Tiesi accused Manziel of cheating on her.

“u been married? U been betrayed I don’t do betrayal for a person I was devoted to period. Vows were broken f—k money and f—k u and every other loser on here,” Tiesi wrote in March in response to why she deleted photos of Manziel from her Instagram, according to the New York Post.

The former Cleveland Browns quarterback confirmed the split with TMZ Sports in March.

Manziel has been hoping to get a shot in the NFL again. He made appearances in the Alliance of American Football and the Canadian Football League this year.