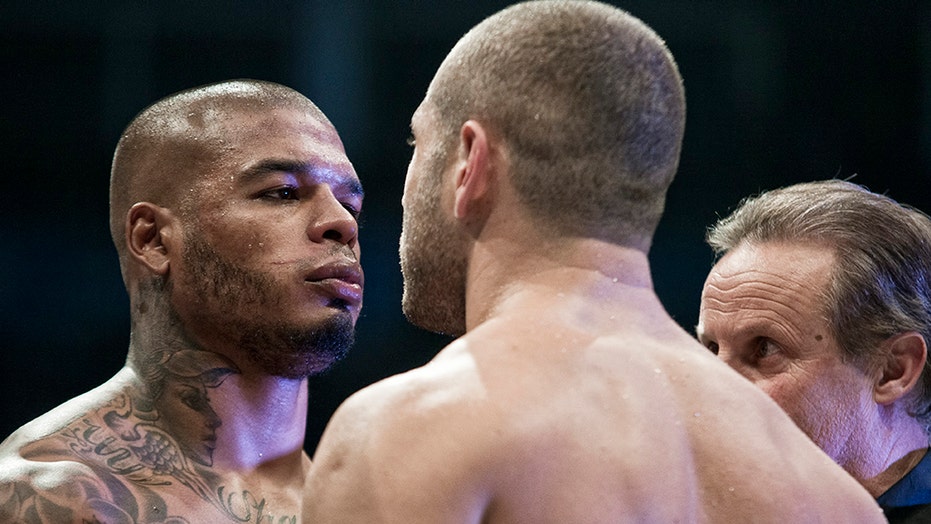 A heavyweight boxing champion was charged with allowing his pet cougar to escape from his Florida home earlier this year, officials said this week.

Tyrone Spong, 33, was charged with 20 misdemeanor offenses, including keeping the cougar without a permit, allowing it to escape and not providing some kind of stimulation for the animal, according to the South Florida Sun-Sentinel.

“Mr. Spong kept an extremely dangerous class 1 cougar which ultimately escaped and was loose in a residential neighborhood during daylight hours while school was not in session during New Year’s Day 2019 resulting in threats to the public safety,” the Florida Fish and Wildlife Conservation Commission said in a report.

Each of the charges carries a maximum $500 fine and 60 up days in jail.

In early January, residents of Parkland, Fla., spotted what was initially believed to be a panther in a resident’s driveway. The animal, which was found with a collar, was tranquilized.

The animal was believed to be about six months old and weighed between 50 and 60 pounds at the time, according to FOX13 News. Analysis later revealed it was a captive-bred cougar and not the traditional panther usually found in south Florida.

The animal is now being housed in a licensed facility.