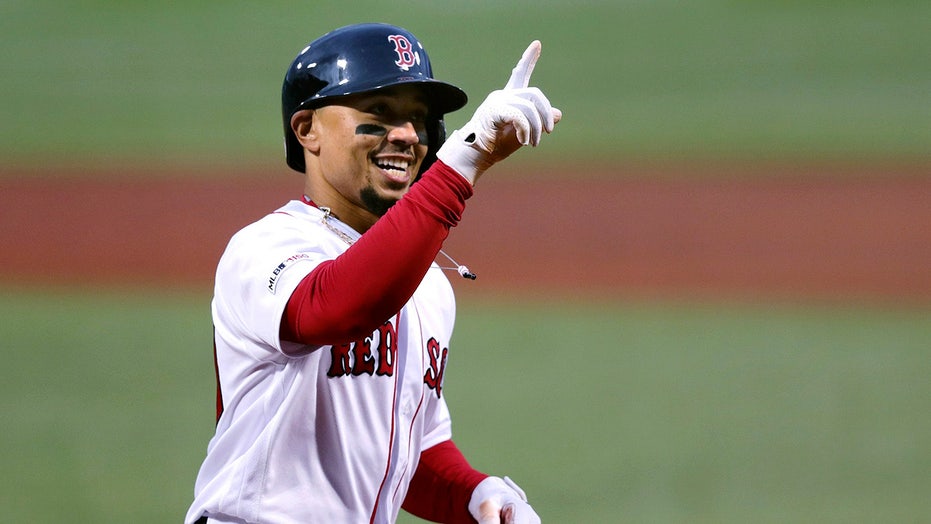 The Red Sox have agreed to trade 2018 AL MVP Mookie Betts to the Los Angeles Dodgers, packaging the star outfielder with left-hander David Price in a salary dump that is expected to save Boston tens of millions of dollars, according to a person with knowledge of the deal.

The person spoke to The Associated Press on condition of anonymity Tuesday night because the trade had not been announced.

The Dodgers are sending outfielder Alex Verdugo back to the Red Sox, the person said.

FILE - In this April 30, 2019, file photo, Boston Red Sox's Mookie Betts smiles as he crosses home plate on his solo home run off Oakland Athletics starting pitcher Aaron Brooks in the first inning of a baseball game at Fenway Park in Boston. Betts and the Red Sox agreed Friday, Jan. 10, 2020, to a $27 million contract, the largest one-year salary for an arbitration-eligible player. (AP Photo/Charles Krupa, File)

\The deal also involves the Minnesota Twins, who are getting right-hander Kenta Maeda from the Dodgers and sending pitching prospect Brusdar Graterol to Boston, according to reports by The Athletic and other outlets.

Los Angeles will also get cash from Boston to offset some of the $123 million owed to Betts and Price, according to reports.

Unable to sign Betts to a long-term deal, Boston decided to move him now rather than let the four-time All-Star leave as a free agent after the 2020 season.

FLORIDA FOOTBALL PLAYER, 15, SHOT AND KILLED IN FRONT OF MOTHER AFTER GRANDFATHER'S FUNERAL

He will earn $27 million this season and has expressed eagerness to test the market.