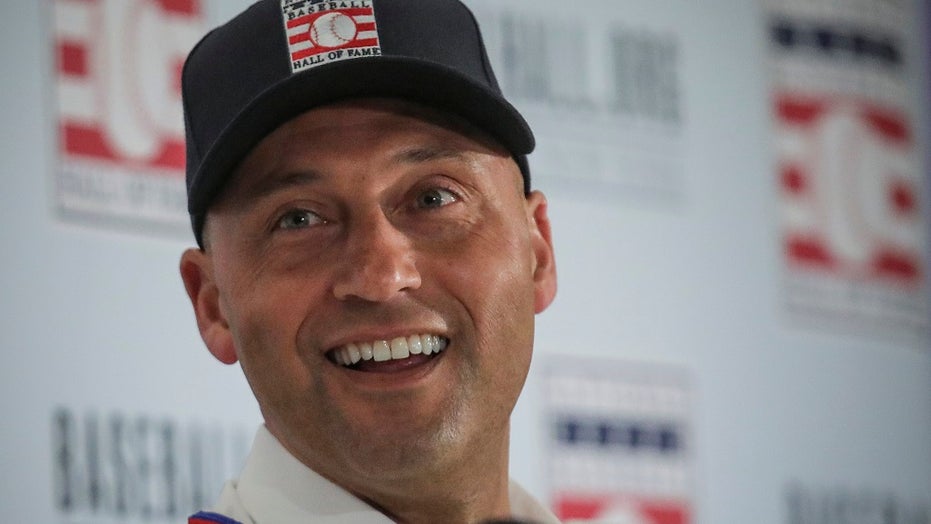 The lone baseball writer who snubbed Derek Jeter for the Hall of Fame and ignited a firestorm of criticism for not voting for the New York Yankees captain has opted to keep their ballot private.

Jeter was elected to be enshrined in Cooperstown on 396 of the 397 ballots issued in the voting process. Jeter and Colorado Rockies slugger Larry Walker were both elected last month.

Walker was in his final year of eligibility. They will be inducted on July 26, along with catcher Ted Simmons and former players' association head Marvin Miller, who were voted in last month by the Hall's Modern Era Committee.

Jeter is a 14-time All-Star who played his whole career in New York and won five Gold Glove Awards as a shortstop.

Mariano Rivera, Jeter's teammate for five World Series titles, became the first unanimous pick for the Hall last year when he appeared on all 425 ballots.

In 2011, the BWAA decided to make the ballots public but were overruled by the Hall's board of directors, which gave each voter the option to make their ballot public.

Ryan Thibodaux’s vote tracker lists 331 ballots (83.4 percent), including five that are anonymous, and all included Jeter.