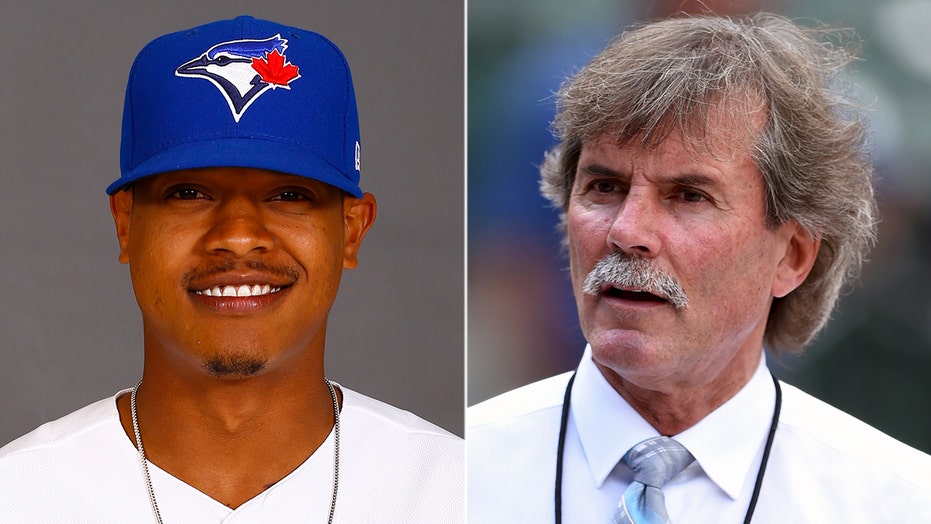 Toronto Blue Jays pitcher Marcus Stroman was criticized Sunday after he celebrated a strikeout during the sixth inning of his game against the Boston Red Sox.

Stroman struck out Red Sox infielder Eduardo Nunez as the Blue Jays were leading 5-0. Stroman stared directly at the Red Sox dugout after the strikeout.

Stroman learned of Eckersley’s comment after the game, according to the Boston Globe.

Twitter users then began flooding Stroman’s mentions of videos of Eckersley celebrating strikeouts during the former closer’s time with the Oakland Athletics.

The Blue Jays righty is one of the more emotional pitchers on the mound. He told reporters a couple of years ago that’s what “I pride myself on,” according to TSN.

This season, Stroman had recorded 77 strikeouts and a 3.04 ERA. He has been linked to various trade rumors as the Blue Jays have sunk to fourth in the American League East division.