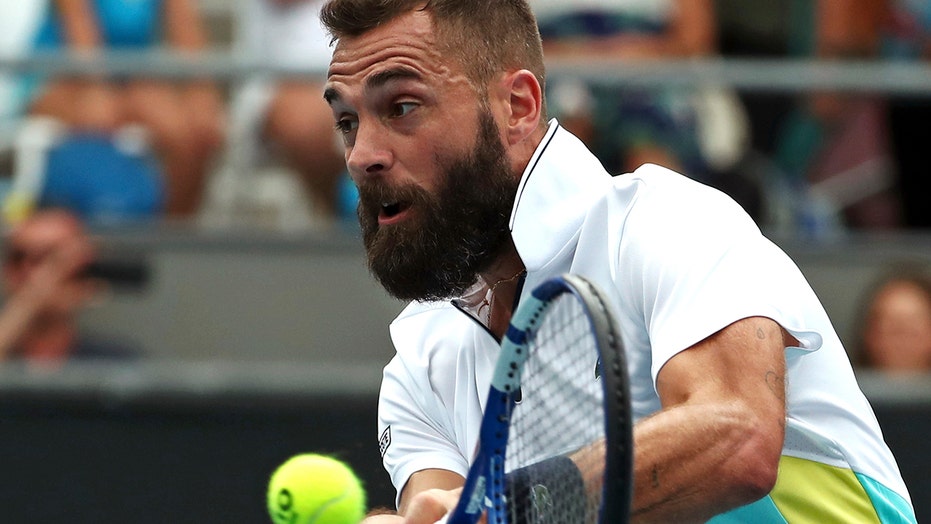 Benoit Paire took issue with his scheduling ahead of his Italian Open match on Monday against Jannick Singer.

Paire was hoping for an extra day to get prepared for the match after testing positive for the coronavirus prior to the start of the U.S. Open. He was removed from the field.

“S—T PROGRAMMING!!! Thank you [Italian Open] I made only one request that is to play Tuesday to have one more day of training with what happened to me in NEW YORK and as I play an Italian you put me on Monday !! #super#BRAVO @atptour #goodjob#notfair,” he tweeted.

The 31-year-old Frenchman entered the Italian Open as the No. 22 player in the world.

The Italian Open matches will technically be a precursor to the French Open, which is set to begin Sept. 21 and run through Oct. 11.

At last year’s French Open, he was ousted by Kei Nishikori in five sets.