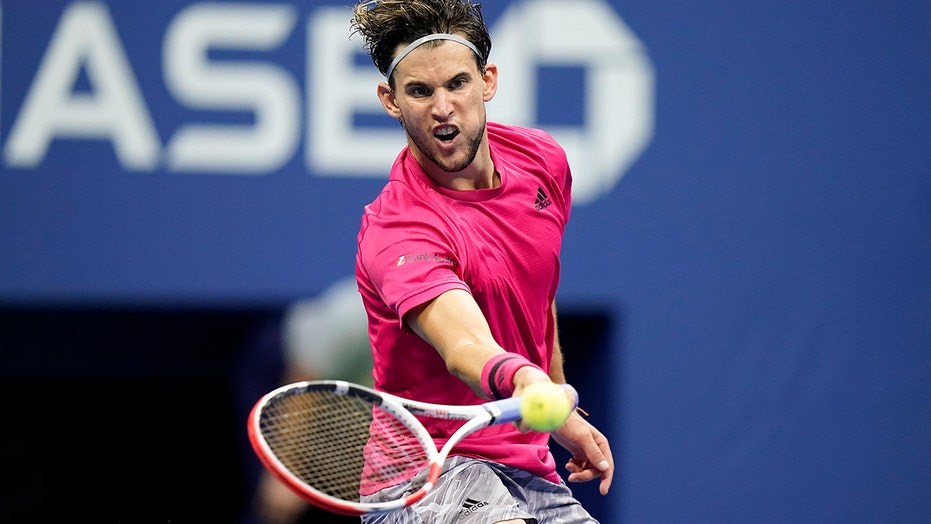 Thiem was down early and it was looking like Zverev was going to get the best of the Austrian. But Thiem warded off a straight-set victory and came storming back in the third and fourth sets to send the match to a fifth and decisive set.

The 27-year-old Thiem had to beat Juame Munar, Sumit Nagal, Marian Clicic, Alex de Minaur and Daniil Medvedev to get to the final to face Zverev.

JOHN MCENROE ON NOVAK DJOKOVIC'S US OPEN DISQUALIFICATION: HE'LL 'BE THE BAD GUY THE REST OF HIS CAREER'

Both players benefited from Novak Djokovic’s default for hitting a line judge with a tennis ball earlier in the tournament and Rafael Nadal and Roger Federer both skipping the event.

Djokovic was ousted in the fourth round of the event.

The next major tournament for the men’s side is the French Open. The event was moved to the fall because of the coronavirus pandemic.