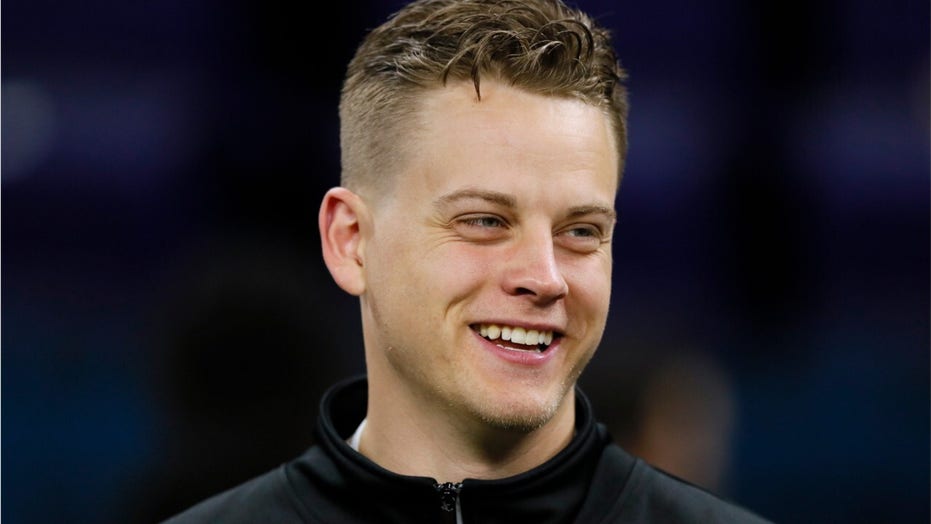 The Cincinnati Bengals aren’t’ expected to shock anyone Thursday night if they select national champion and Heisman Trophy winner Joe Burrow with the No. 1 pick.

Bengals coach Zac Taylor told ESPN on Wednesday the team feels “very comfortable” with him as a prospect and praised him as a quarterback. Taylor stopped short of stating the obvious - that the team was going to select him with the No. 1 pick.

“We feel very comfortable with him as a prospect,” Taylor said. “We talked to a lot of guys, but certainly formed a really good relationship with Joe, and been really impressed with everything we’ve seen from him. He’s as advertised. All the things we heard about him, we saw from our first meeting with him, and as we’ve gotten to know him over the last couple weeks.”

In each of the FoxNews.com NFL Mock Drafts, the Bengals take Burrow No. 1. He put up the greatest season for a quarterback in college football history. He threw 60 touchdown passes and recorded 5,671 passing yards. He is the clear No. 1 pick.

Cincinnati has selected a quarterback in the first round before.

Carson Palmer put up great numbers with the Bengals, but a rift between him and the organization led to his departure in the middle of his career.