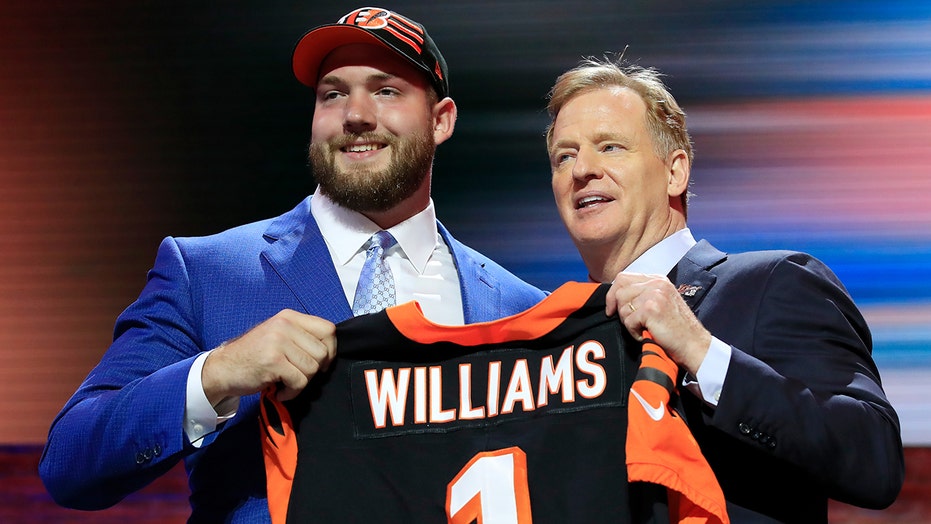 The Cincinnati Bengals finished 2-14 during the 2019 season.

The Bengals have seven picks going into the draft. Each of the picks they received by themselves.

Last year, the Bengals selected offensive lineman Jonah Williams with their first-round pick. Williams didn’t play at all during the 2019 season due to injury.

Here are the Bengals’ draft picks.

First Round, No. 1 overall

Second Round, No. 33 overall

Third Round, No. 65 overall

Seventh Round, No. 215 overall

Here are some of the Bengals’ key free-agent acquisitions and departures.

Vonn Bell, S (signed from NO)