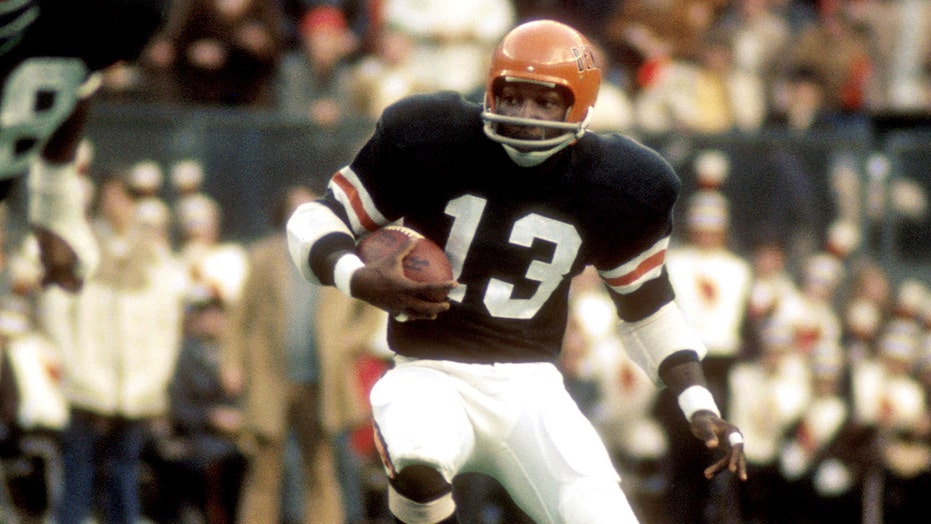 Ken Riley, a former All-Pro cornerback for the Cincinnati Bengals, died Sunday. He was 72.

Florida A&M University, where Riley was head coach and athletic director, announced the former NFL standout’s death. A cause of death was not known.

“FAMU athletics and the entire Rattler Nation is deeply saddened of the passing of former FAMU football player, head coach, athletics director, and NFL great Ken Riley,” the school said in a statement. “We wish his family our deepest condolences.”

Riley was a quarterback at Florida A&M before the Bengals selected him in the sixth round of the 1969 NFL Draft and he transitioned to cornerback.

CARDINALS' LARRY FITZGERALD ON GEORGE FLOYD ANGER: 'THE FIRST STEP MUST BE TO LISTEN TO ONE ANOTHER'

“Everybody here loved Kenny. He had everyone's respect,” Bengals owner Mike Brown said in a statement. “When he came here, Kenny and Lemar Parrish had never played cornerback, and they’re the two best we’ve ever had. And we’ve had a lot of good ones. We put him over there for a decade and a half and we didn’t have to worry about it. ... I'm going to miss him. He was a good guy and a solid man.”

After he retired, Riley was an assistant coach for the Green Bay Packers. He then took the Florida A&M job where he coached from 1986-1993, winning two conference titles.