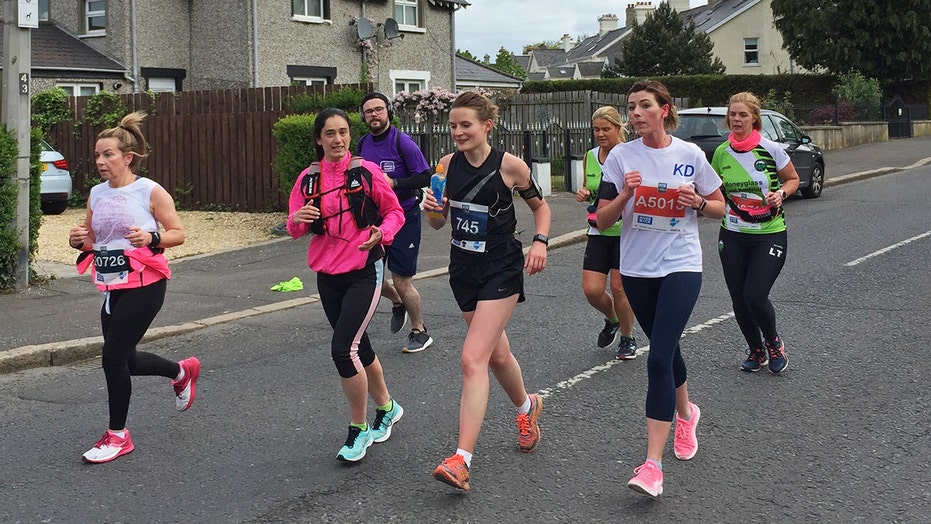 If thousands of runners who participated in the Belfast Marathon on Sunday felt as if the course just wasn't ending they ended up being right -- after organizers admitted the route was actually longer than it should have been.

The organizers behind the race in Northern Ireland's capital city revealed that runners ended up going an extra 0.3 miles.

In a statement posted to Twitter, David Seaton, chairman of the Belfast Marathon organizing committee said "approximately 460 additional meters were added to the officially measured course of 26.2 miles."

"This was due to human error, with the lead car diverting from the official route," Seaton said.

Seaton, who apologized for the mistake, sought to reassure participants that "protocols will be put in place" to ensure another mistake is avoided in the future.

"We are in the process of adjusting runners times to reflect the correct distance," he said.

The organizers of the Belfast Marathon have apologized after admitting the course was mistakenly marked and participants ran an extra 0.3 miles than they should have. (Cate McCurry/PA Images via Getty Images)

The race, which was being staged for the 38th time, took place on a new course that was set up by organizers to spur faster times. It was won by Kenyans Joel Kositany and Caroline Jepchirchir, according to the BBC.

Seaton acknowledged to the BBC that the mistake may upset some competitors who see their times adjusted.

"I can understand if you have been aiming for a sub-three-hour marathon time and because of the mistake you have ended up being just outside three hours on the clock, that you are going to be annoyed," he said.

But overall, race officials claimed feedback on the new route was "overwhelmingly positive" and drew 18,000 runners, walkers and wheelchair athletes.