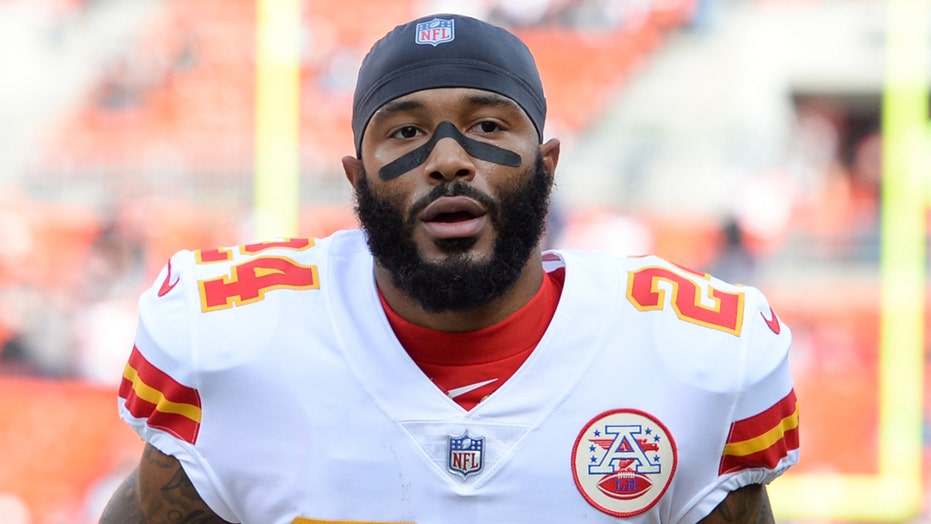 Chicago Bears’ Jordan Lucas admits that he was “scared” to take a knee in 2016 during his rookie year. but on Tuesday he said he “110 percent” plans to kneel this season.

A late-round draft pick by the Miami Dolphins at the time, Lucas was concerned what his team might think of him if he joined in Colin Kaepernick’s protest.

VIKINGS’ DALVIN COOK HOLDING OUT UNTIL HE GETS ‘REASONABLE' CONTRACT EXTENSION: ‘HE’S OUT’

The 26-year-old safety is also at a different point in his career now.

Fresh off his first Super Bowl win with the Kansas City Chiefs and newly signed with the Bears, Lucas said “110 percent I plan to kneel.”

Lucas commended NFL commissioner Roger Goodell for coming forward and issuing an apology about the league’s handling of the initial protests but says there needs to be “action.”

“I think (Goodell’s video) was good,” he said. “I think it was what the world needed to hear from the NFL. But it wasn’t enough. And I say that to only say this: Colin Kaepernick still needs to be addressed in order to make it right.”