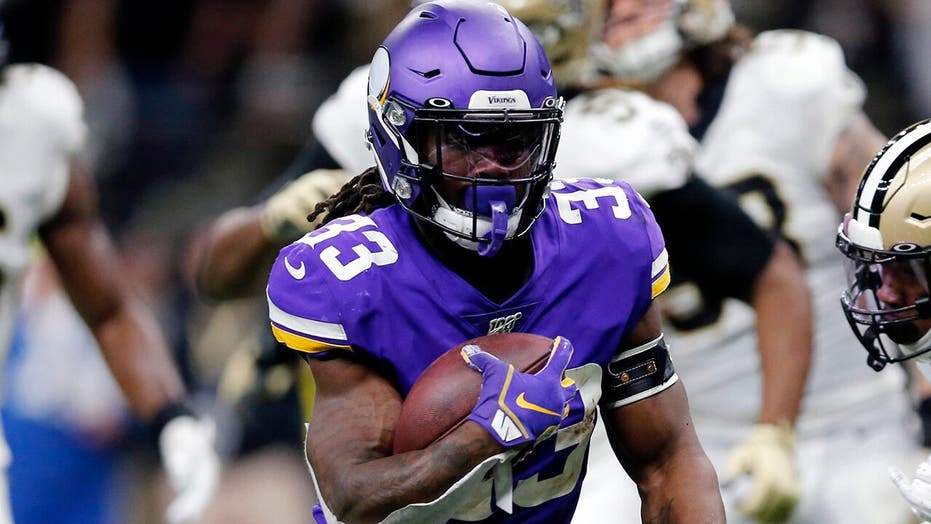 Contract negotiations between Dalvin Cook and the Minnesota Vikings have come to a standstill as the running back has reportedly said he won’t take part in any team activities until he gets a “reasonable” deal.

A source close to the situation told ESPN Monday that Cook plans to hold out until the two sides reach an agreement regarding his extension.

"He's out," the source said. "Without a reasonable extension, he will not be showing up for camp or beyond."

Cook was selected No. 41 overall by the Vikings in 2017. Since then he’s dealt with a number of injuries but was able to turn things around in 2019 with 1,135 rushing yards and 13 touchdowns.

According to the report, Cook says he’s presented the team with “reasonable” proposals but that the Vikings are unwilling to agree to the number he’s giving.

The Vikings are no doubt in need of Cook's presence on the offense but with camp just over two weeks away and no scheduled talks in the future, it doesn’t seem likely that Cook will be on the field next month.