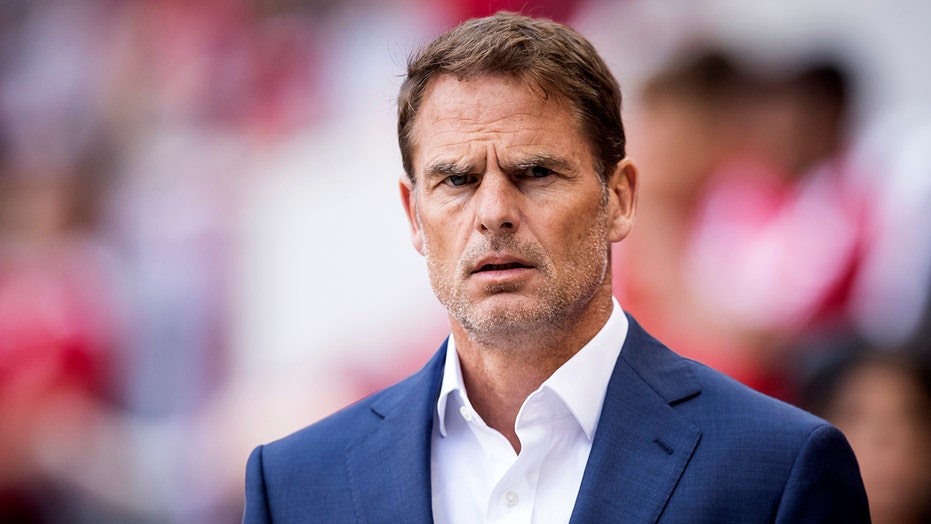 Frank de Boer, the head coach of Major League Soccer’s Atlanta United, said in an interview published Tuesday he disagrees with the idea that men and women should be paid equally in certain sports, like soccer.

De Boer’s comments in The Guardian come as the U.S. women’s national soccer team is in a dispute with the U.S. Soccer Federation over equal pay. He characterized the equal-pay fight as “ridiculous” because women’s teams don’t bring in the same revenue as men’s teams.

“I think for me, it's ridiculous,” he told The Guardian. “It's the same like tennis. If there are watching, for the World Cup final, 500 million people or something like that, and 100 million for a women's final, that's a difference. So it's not the same.

“And of course they have to be paid what they deserve to [earn] and not less, just what they really deserve. If it's just as popular as the men, they will get it, because the income and the advertising will go into that. But it's not like that, so why do they have to earn the same? I think it's ridiculous. I don't understand that.”

De Boer played for the Netherlands in the 1994 and 1998 men’s World Cups and coached Ajax in the Eredivisie – the top tier Dutch soccer league. The Netherlands’ Royal Football Association has committed to leveling the pay between the men’s and women’s teams. The women’s team, which lost to the U.S. in the 2019 World Cup, is set to receive raises through 2023. 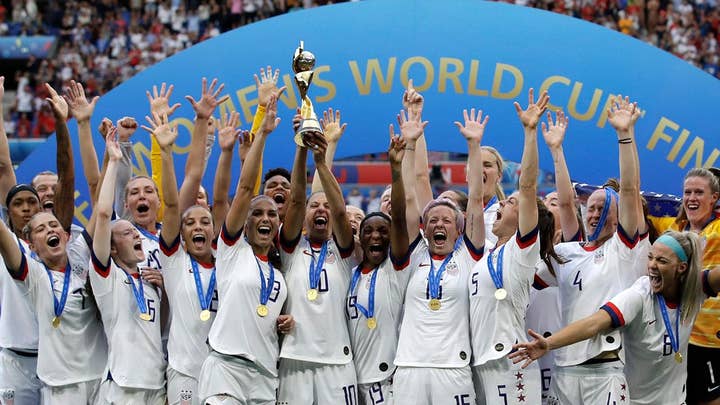 “I think it started because a woman [was] getting underpaid, especially at [managerial] positions,” he said. “They have to earn the same as a man. I think if you have a manager position for a bank or something, you have to earn the same what the men did because it’s not physically, just only here [points to head], so why do you have to earn less, because you’re doing the same job as a man? I think that’s also dropped a little bit into the sports world, like tennis and soccer. But I think that’s still different.”

The U.S. women’s soccer team filed a gender discrimination lawsuit against U.S. Soccer in March, alleging a wide pay gap. At that point, the team had three World Cup wins, compared to the men’s team, which has not won a World Cup in the sporting event’s history.

U.S. Soccer President Carlos Cordeiro said last month the federation paid out $34.1 million in salary and game bonuses to the women between 2010 and 2018, compared to $26.4 million paid to the men during the same time frame. The figure didn’t include the value of benefits received only by women.

However, a spokeswoman for the women’s team decried the federation’s fact sheet as a “ruse” built on misleading figures and a “sad attempt” to quash the controversy.