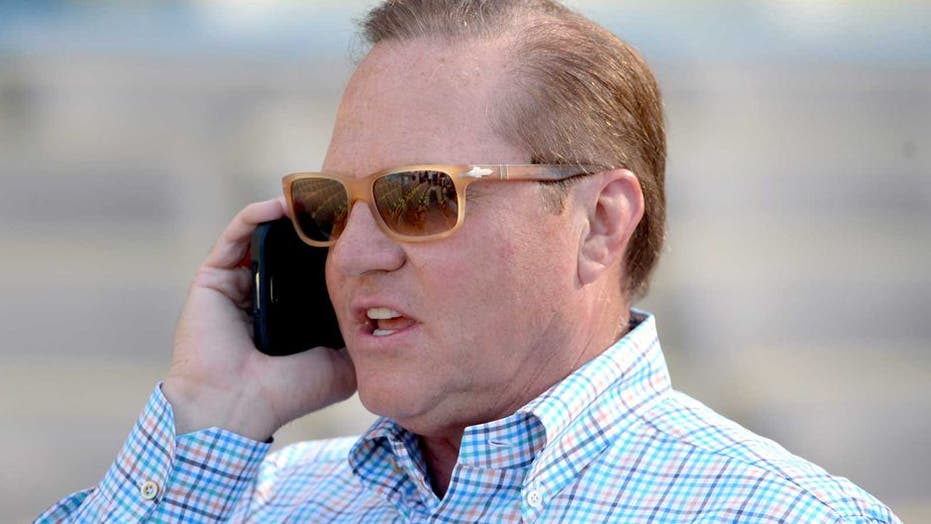 While Houston Astros owner Jim Crane told reporters that all players will apologize for the sign-stealing scandal at some point before Opening Day, super-agent Scott Boras is wondering what for.

Boras told The Athletic on Thursday that he doesn’t believe the Astros players from the 2017 World Series-winning team who have been wrapped up in the sign-stealing scandal need to apologize because it was the organization who put them in a nefarious position in the first place. 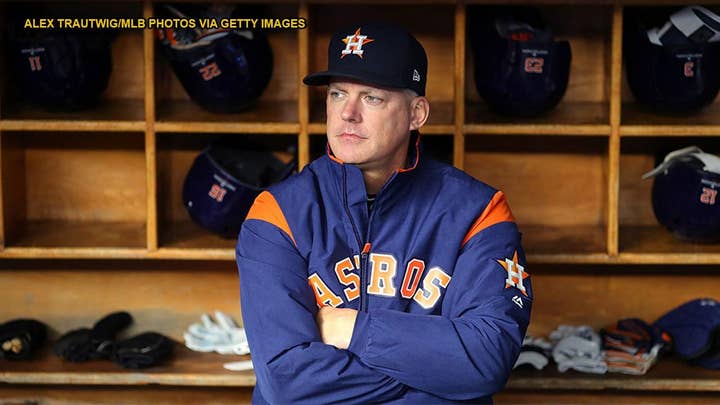 “I'm doing what my organization is telling me to do,” Boras said. “You installed this. You put this in front of us. Coaches and managers encourage you to use the information. It is not coming from the player individually. It is coming from the team. In my stadium. Installed. With authority.”

Boras claimed the players were not given an updated version of the rules regarding MLB’s policy on using technology.

“To suggest players violated rules that were withheld from them is a false incrimination of players,” Boras said. 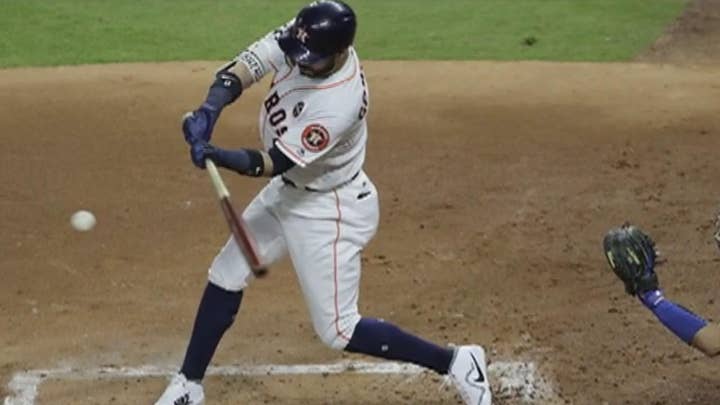 MLB Commissioner Rob Manfred said in 2017 when the Boston Red Sox were fined for using an Apple Watch during a game against the New York Yankees that league rules bar the “use of electronic equipment during games and state that no such equipment ‘may be used for the purpose of stealing signs or conveying information designed to give a Club an advantage.’”

Crane said at the Houston Sports Awards dinner on Tuesday that the team plans on apologizing at spring training, according to USA Today.

“A couple of guys that have been interviewed, they've been holding back a little bit,” he said. “We need to get them a little more time to get together in spring training. Everybody's split up [geographically].

Jose Altuve said at fan fest over the weekend that he was focused on a 2020 World Series, according to ESPN.

“Believe me, in the end of the year, everything will be fine,” he said. “We're going to be in the World Series again. People don't believe it, we will. We will. We made it last year, we were one game away of winning it all.”