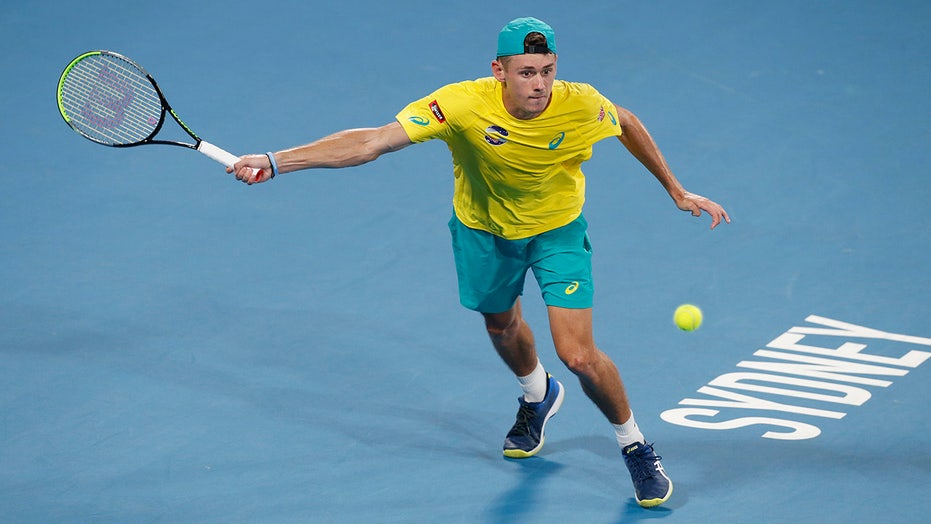 Alex de Minaur withdrew on Thursday from the Australian Open due to an abdominal strain.

The same injury also forced the 20-year-old Australian to pull out of the Adelaide International on Monday. He was the top-seeded player in that tournament.

"It's not great, I'm not going to lie ... it's pretty devastating to miss out on my home Slam," de Minaur said Thursday. "I wanted to go out there and play, even though I've got a grade-two tear.

“Pretty much everyone around me told me that I shouldn't play and I was still planning on going out there (but) ... it was the smart decision and the right decision."

De Minaur had been playing well heading into the Australian Open, winning two singles for Australia at the ATP Cup tournament last week and taking Rafael Nadal to three sets.

De Minaur was to have been seeded No. 20 at the Australian Open that begins Monday at Melbourne Park.