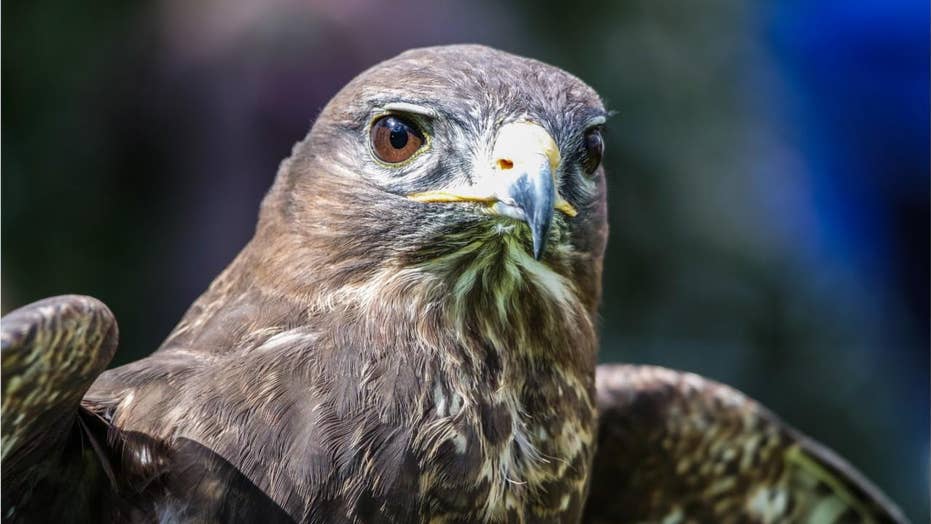 One of the Air Force Academy's real-life falcon mascots was seriously hurt during a prank before the annual rivalry football game against the Army Black Knights.

Sometimes a friendly prank between two football rivals can go too far.

That seemed to be the case recently when one of the Air Force Academy's real-life falcon mascots was seriously hurt during a prank before the annual rivalry football game against Army, in upstate New York, according to an Air Force Academy official.

The falcon, a 22-year-old bird named Aurora, suffered unspecified injuries to both wings after being "stolen" by Army cadets, the Gazette of Colorado Springs, Colo., reported. The injuries were described as "life-threatening."

Aurora was being flown back to Colorado to see a specialist at the Air Force Academy, according to Troy Garnhart, associate athletic director for strategic communications at the school.

“We have specialists at the academy who have the best training and facilities for her care. She is part of our academy family and we are all hoping for her full and speedy recovery," another Air Force official, academy spokesman Lt. Col. Tracy Bunko told the Gazette.

But given Aurora's advanced age, the bird may have to be euthanized, an Air Force official who requested anonymity told the newspaper. Falcons in captivity tend to live about 25 years, according to the Teton Raptor Center in Wilson, Wyo.

According to the Gazette, the Army cadets had taken Aurora from an Army colonel's house as part of a prank during the week leading up to Saturday's game at Michie Stadium in West Point, N.Y.

Officials at West Point did not immediately return an email from the Associated Press seeking comment.