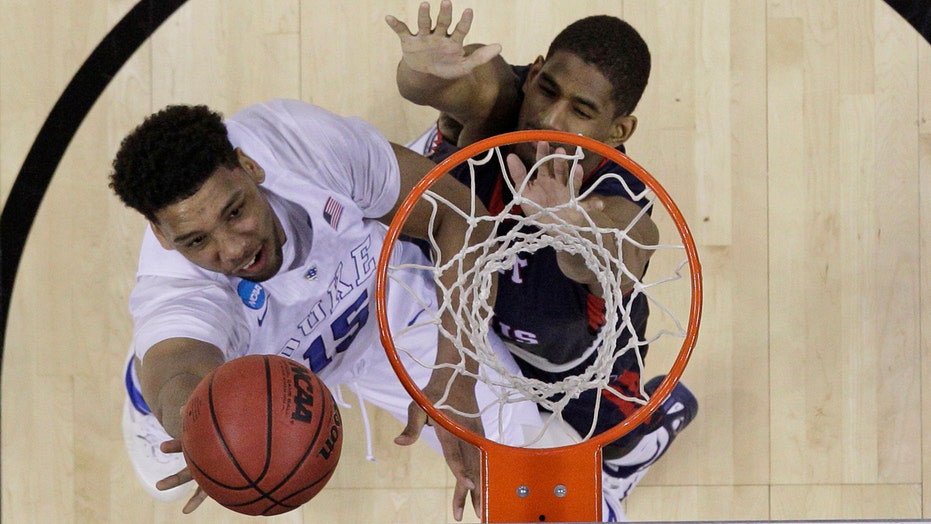 CLEMSON, S.C. – The Atlantic Coast Conference has followed the NCAA's lead and is removing all its athletic championships from North Carolina over a state law that some say can lead to discrimination against LGBT people.

The ACC Council of Presidents voted Wednesday to relocate the league's championships until North Carolina repeals the law. The decision includes 10 neutral site championships this academic school year, which means relocating the ACC football title game that was scheduled to be played in Charlotte in December.

No announcement was made on where the championship events will be held.

"The decision to move the neutral site championships out of North Carolina while HB2 remains the law was not an easy one," said Clemson President James P. Clements, chairman of the league's council. "But it is consistent with the shared values of inclusion and non-discrimination at all our institutions."

On Monday, the NCAA said it was relocating seven of its championships scheduled to be played in the state, including the men's basketball first- and second-round matchups scheduled for next March in Greensboro, North Carolina.

ACC Commissioner John Swofford said after the NCAA's decision that his league would review its next steps.

The law requires transgender people to use restrooms at schools and government buildings corresponding to the sex on their birth certificates. It also excludes gender identity and sexual orientation from local and statewide antidiscrimination protections. HB2 was signed into law earlier this year by Republican Gov. Pat McCrory, who has defended it as a commonsense safety and security measure.

The ACC was scheduled to hold 14 of its 21 championship events in North Carolina this academic year, with 10 of those at neutral sites and the other four on the campuses of Wake Forest (field hockey), Duke (fencing), North Carolina (softball) and N.C. State (wrestling).

The first of those neutral-site events, which are pre-determined championship locations regardless of the teams competing, was men's and women's cross country that was set for Oct. 28 in Cary.

This action by the ACC is the latest in a steady stream of public and business backlash against the law.

The NBA moved its 2017 All-Star Game to New Orleans instead of hosting it in Charlotte as originally scheduled because of the law. Duke's men's basketball schedule had to be reconfigured when Albany backed out due to that state's travel ban, and the Vermont women's basketball team has canceled a December trip to play North Carolina in Chapel Hill.

Entertainers like Bruce Springsteen, Pearl Jam and Ringo Starr have canceled plans to play in North Carolina. And PayPal reversed plans to open a 400-employee operation center in Charlotte.