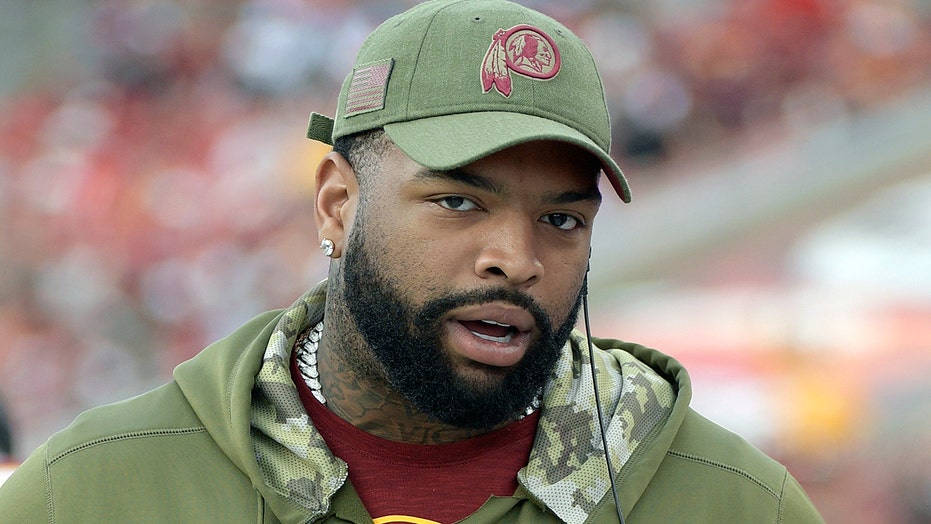 San Francisco 49ers offensive lineman Trent Williams is concerned about playing on the turf at MetLife Stadium a week after several 49ers players went down with injuries during their Week 2 matchup against the New York Jets.

The 49ers are set to play the New York Giants on Sunday, and Williams spoke out about the issue.

“I’d be lying to tell you we’re not going to be thinking about it or it’s not going to go across our minds,” Williams said on Wednesday, according to NBC Sports Bay Area. “But when you’ve got 300-pound linemen in front of you that’s trying to put you on your back, I think the surface falls on the back burner.”

San Francisco lost Bosa and Thomas for the season, after both players suffered torn ACLs, and Garoppolo and Mostert are both doubtful to play with ankle and knee injuries, respectively.

The Giants, on the other hand, will be without their best offensive weapon in running back Saquon Barkley. He also tore his ACL in New York’s Week 2 game against the Bears in Chicago.