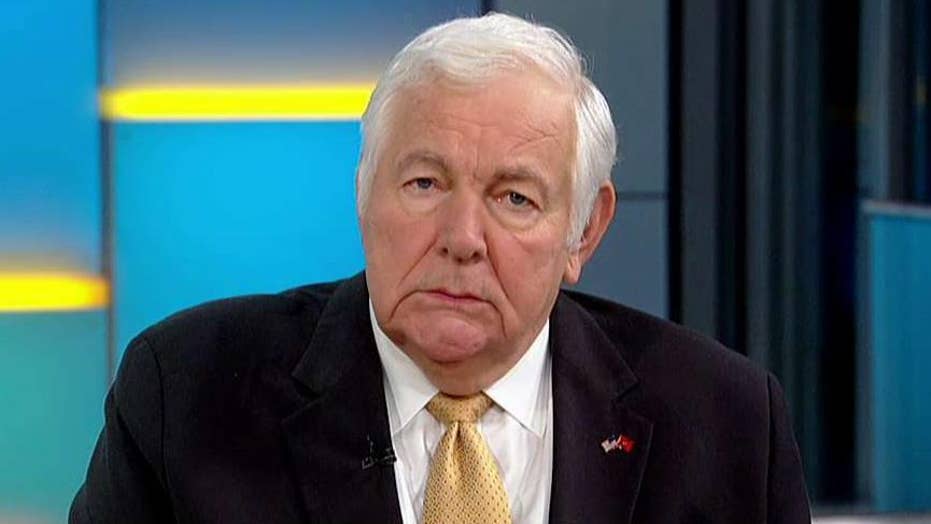 From the publisher: A decade ago, William J. Bennett published a magisterial three-volume account of our nation's history. Now, Bennett returns to that bestselling trilogy, revising and condensing his epic tale into one volume, a page-turning narrative of our exceptional nation. In Bennett's signature gripping prose, Washington, Franklin, Lincoln, Roosevelt, Reagan, and others reemerge not as marble icons or dust-dry names in a textbook, but as full-blooded, heroic pioneers whose far-reaching vision forged a nation that attracted and still attracts millions yearning to breathe free.

From the heroism of the Revolution to the dire hours of the Civil War, from the progressive reforms of the early 1900s to the civil rights reforms of the 1960s, from the high drama of the Space Race to the gut-wrenching tension of the Cold War, from the fall of the Berlin Wall and the collapse of global Communism to the attacks of 9-11 and the war on terror, William J. Bennett captures the players, personalities, and pivotal moments of American history with piercing insight and unrelenting optimism. In this gripping tale of a nation, the story of what Lincoln referred to as "the last best hope of earth" comes alive in all its drama and personality.