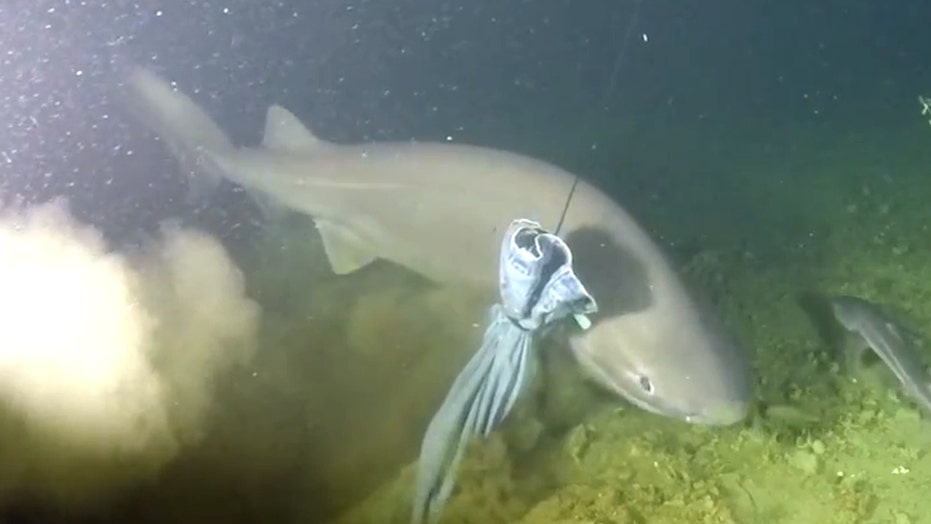 A team working with OceanGate, an organization that provides subsea research and exploration, filmed the shark alongside a posse of dogfish earlier this month. The sixgill was spotted as the team explored the water using OceanGate’s Cyclops 1 submarine near British Columbia’s Desolation Sound.

The shark was spotted at a depth of 490 feet, and is estimated to be about 12 to 15 feet long. Sixgills typically stay at depths below 200 feet and have been known to swim as deep as 8,000 feet, according to OceanGate. Their preference for deep waters makes them difficult to spot.

OceanGate added that sixgills are the world’s third-largest predatory shark and hail from the period before dinosaurs roamed the earth. The six slits on the shark indicate its age and more commonly found less primitive sharks have five slits.