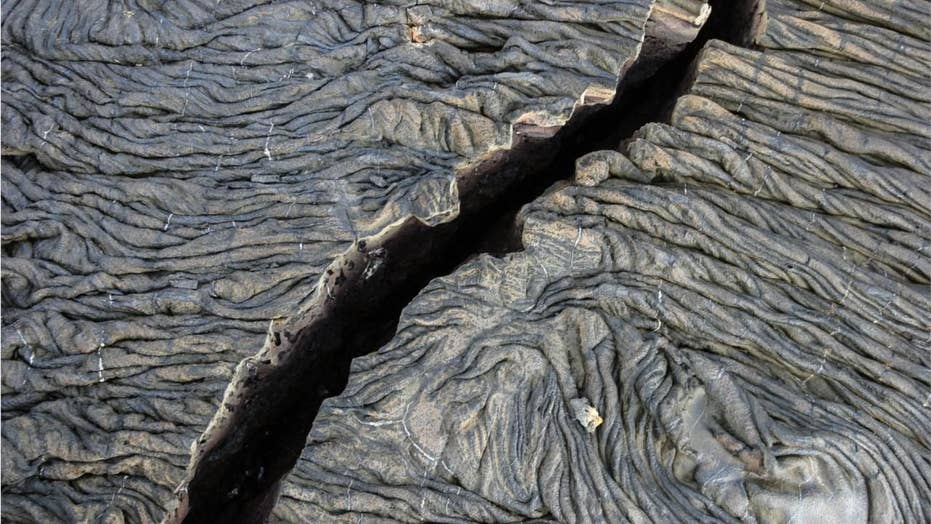 The 8.2 magnitude earthquake that struck Southern Mexico on September 7, 2017 has caused the tectonic plate to split.

The 8.2 magnitude earthquake that brought devastation and 98 deaths to southern Mexico in September 2017 was even more extreme than initially thought — it split the tectonic plate responsible for the quake in half.

According to a new study, published in Nature Geoscience, the approximately 37-mile long Cocos plate split apart in a few seconds and released exorbitant amounts of energy.

"We find that the faulting reactivated a bend-fault fabric and ruptured to a depth well below the predicted brittle–ductile transition for the Cocos slab, including regions where temperature is expected to exceed 1,000 °C," the study reads. "Our findings suggest that young oceanic lithosphere is brittle to greater depths than previously assumed and that rupture is facilitated by wholesale deviatoric tension in the subducted slab, possibly due to fluid infiltration."

Damage from the powerful magnitude 8.1 earthquake that struck Mexico on  September 7, 2017. (AP)

In a statement accompanying the study, lead author Diego Melgar, an earth scientist at the University of Oregon, says researchers have yet to find an explanation for why this happened.

"We don't yet have an explanation on how this was possible," Melgar wrote. "We can only say that it contradicts the models that we have so far and indicates that we have to do more work to understand it."

Earthquakes of this magnitude and fierceness have occurred previously, but only a few times before. In 1933, an earthquake of this nature in Sanriku, Japan caused a 94-foot tsunami, killed 1,522 people and destroyed more than 7,000 homes, the statement added.

Another similar quake happened in 1939, beneath the Chilean town of Chillán, according to National Geographic. That quake killed at least 30,000 people. When these earthquakes happen near bodies of water, in particular, ocean coastlines, the devastation is greater because of the tsunami threat, Melgar told National Geographic.

Since 1929, "only seven shallow intraslab normal-faulting events with [magnitudes greater than] 7.6 have been recorded, all of these associated with bending stresses in the outer-rise region of the subduction zone," the study adds.

TONS OF MAJOR QUAKES HAVE RATTLED THE WORLD RECENTLY. DOES THAT MEAN ANYTHING?

As for the 8.2 Mexican quake from last year, it ruptured the Cocos plate, which is relatively young at 25-million-years old, and generated a 6-foot tsunami.

"This subducting plate is still very young and warm, geologically speaking," Melgar added in the statement. "It really shouldn't be breaking."

By contrast, the subduction zone in Japan is 130 million years old.

Tectonic plates are constantly moving around the Earth's surface and bumping up against each other, either forming mountains or sliding under one another, forming the aforementioned subduction zone.

'BIG ONE' COMING? EARTHQUAKES OFF THE WEST COAST COULD EVENTUALLY TRIGGER A GLOBAL EVENT

The age and temperatures of subduction zones vary, with temperatures getting cooler as they move outward. "Tension-related" earthquakes are largely thought to be the result of older plates with cooler temperatures (1,202 degrees Fahrenheit), which makes the Tehuantepec earthquake so puzzling.

Melgar and his team have some theories. They think that seawater infiltrated into the Cocos plate and potentially accelerated the cooling, which also made it more prone to the types of earthquakes seen in older and colder locations. If that's possible, areas such as south of Guatemala and the western coast of the U.S. are susceptible to tension-zone earthquakes, they note.

"Our knowledge of these places where large earthquakes happen is still imperfect," Melgar said. "We can still be surprised. We need to think more carefully when we make hazard and warning maps. We still need to do a lot of work to be able to provide people with very accurate information about what they can expect in terms of shaking and in terms of tsunami hazard."