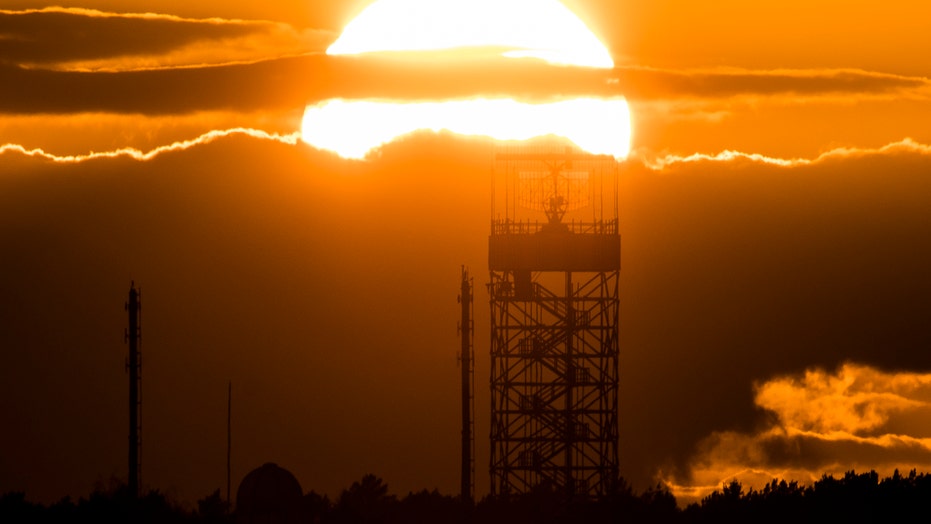 Scientists have replicated mini gusts of solar wind in the lab as a way to potentially unravel some of the sun's mysteries.

A team of physicists at the Wisconsin Plasma Physics Laboratory used a 9-foot-wide aluminum vacuum chamber called the Big Red Ball to confine a ball of plasma heated to an astounding 100,000 degrees Celsius, according to Science News.

A magnet in the center mimics the sun's magnetic field, and researchers then apply electric currents to send the plasma spinning and the wind streaming, the science site adds.

The inside of the Big Red Ball, a 3-meter-wide aluminum sphere at the University of Wisconsin–Madison, can be seen above.

“We’re not re-creating the sun, because that’s impossible,” plasma physicist Ethan Peterson of the University of Wisconsin–Madison, told Science News. “But we’re re-creating some of the fundamental physics that happens near the sun.”

Of course, there are some big differences between the actual sun and the scientists' Big Red Ball.

During the experiment, the wind also occasionally ejected little blobs of plasma, each about 4 inches across, researchers said.

Researchers hope that their work will unlock some of the sun's mysteries. (Photo by Florian Gaertner/Photothek via Getty Images)

According to Peterson, our sun ejects similar blobs, which are called plasmoids, but no one is sure why.

The scientists' work was published in the journal Nature Physics.