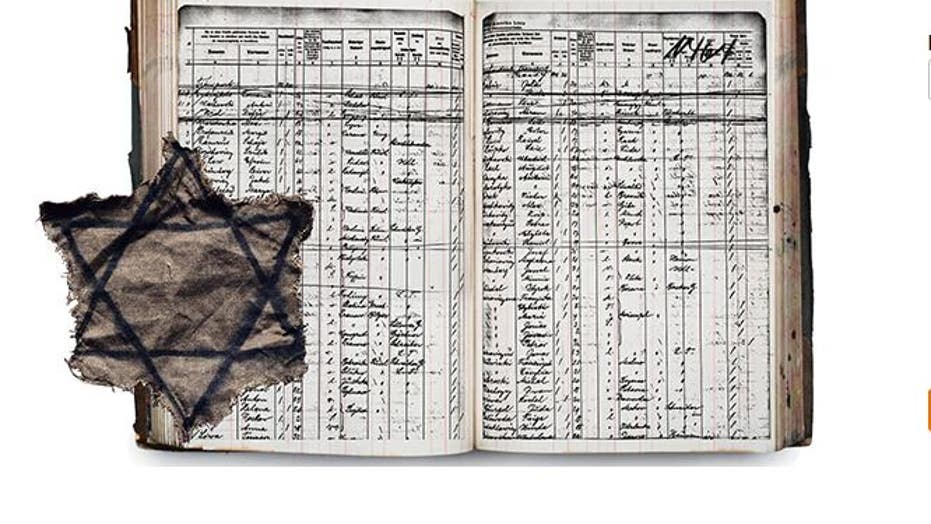 Ancestry has digitized millions of Holocaust records to make them searchable online for the first time ever.

The family history company, working in partnership with Arolsen Archives' International Center on Nazi Persecution in Germany, will make these records accessible globally to the public at no cost. The philanthropic initiative annonced on Wednesday is vital, as Ancestry points out that the number of living Holocaust survivors has fallen to about 400,000.

"This collection will help people learn more about the magnitude of the Holocaust, those who lived through it and those who perished as a result of it," said Howard Hochhauser, chief financial officer and chief operating officer at Ancestry, in a statement via email.

"These records are also deeply personal for me ... I was able to unlock a story about my own grandmother's experiences as a Holocaust survivor in Germany."

The collection includes passengers lists of displaced persons leaving Germany and other European countries from 1946 through 1971, which encompasses 1.7 million records and 300,000 images. The majority of people listed here are Holocaust survivors, former concentration camp inmates and forced laborers, and refugees from Central and Eastern European countries.

A new collection of Holocaust records will allow people to find the untold stories in their own family histories. (Ancestry.com)

In addition, it includes a registration of those living in German and German-occupied territories with non-German citizenship, people who were stateless and also German Jews, which encompasses 9.97 million records and 900,000 images.

"These records are also deeply personal for me," said Hochhauser. "Because of Arolsen Archives and the U.S. Holocaust Memorial Museum, I was able to unlock a story about my own grandmother's experiences as a Holocaust survivor in Germany.

"Sharing her story of strength, struggle, and resiliency with my family was a powerful and moving moment, and one I'll never forget."

According to Ancestry, copies of the indexed records will also be donated to Arolsen Archives and to the 11-nation International Commission of digital copy holders of the archives, whcih includes Yad Vashem in Israel and the U.S. Holocaust Memorial Museum in Washington, D.C., to post on their website as well.

"It has been more than 70 years since the Holocaust and the number of living witnesses and survivors continues to decline every day," said Diane Afoumado, chief of the research and reference branch of the U.S. Holocaust Memorial Museum.

"The hope is that by continuing to make this information available online, even after those who lived through the Holocaust are gone, educators, families of survivors and victims, and the general public will be able to grasp the significance of the Holocaust and impact it had on the generations that followed."