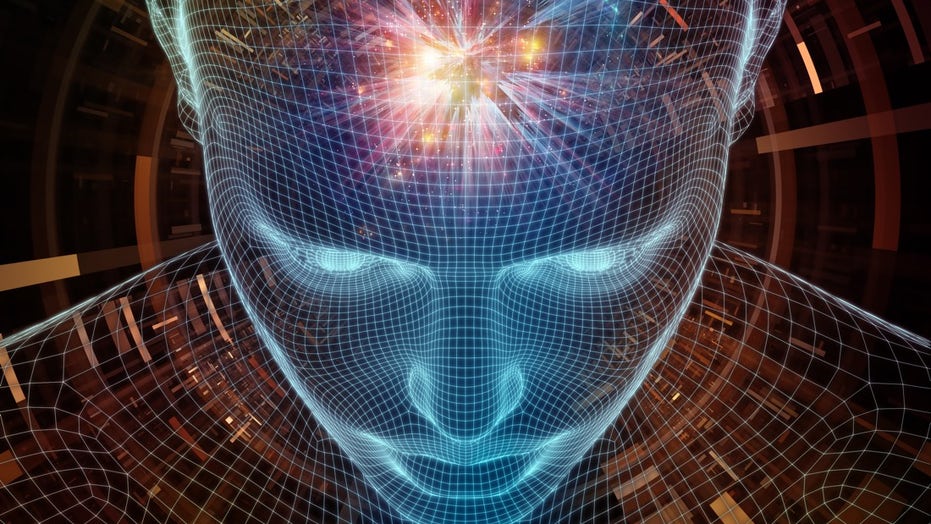 Doctors have been able to turn brain signals for speech into written sentences in a research project that aims to transform how patients with severe disabilities communicate.

The breakthrough is reportedly the first to show how the intention to utter specific words can be extracted from brain activity and converted quickly into text.

According to The Guardian, the brain-reading software only works with certain sentences that it can be trained on, although scientists believe a more powerful system could be created in the future.

Doctors at the University of California hoped to create a product that could enable people living with paralysis to communicate more easily than existing devices, which pick up eye movements and muscle twitches to control a virtual keyboard, the British newspaper reports.

FOR BIG TECH, HUGE FINES WILL CAUSE ONLY LIMITED HARM

“To date there is no speech prosthetic system that allows users to have interactions on the rapid timescale of a human conversation,” said Edward Chang, a neurosurgeon and lead researcher on the study.

Three epilepsy patients who were about to have neurosurgery for their condition all had a tiny patch of electrodes placed directly on the brain for a week to map the origins of their seizures, the researchers state in their study.

While in the hospital, the patients reportedly allowed Chang to record their brain activity while each was asked nine questions and asked to read a list of 24 potential responses. Chang's team then built computer models that matched the patterns of brain activity to the questions and the answers.

“This is the first time this approach has been used to identify spoken words and phrases,” David Moses, a researcher on the team, told The Guardian. “It’s important to keep in mind that we achieved this using a very limited vocabulary, but in future studies, we hope to increase the flexibility as well as the accuracy of what we can translate.”

Their findings were published in the journal Nature and the work itself was funded by Facebook.