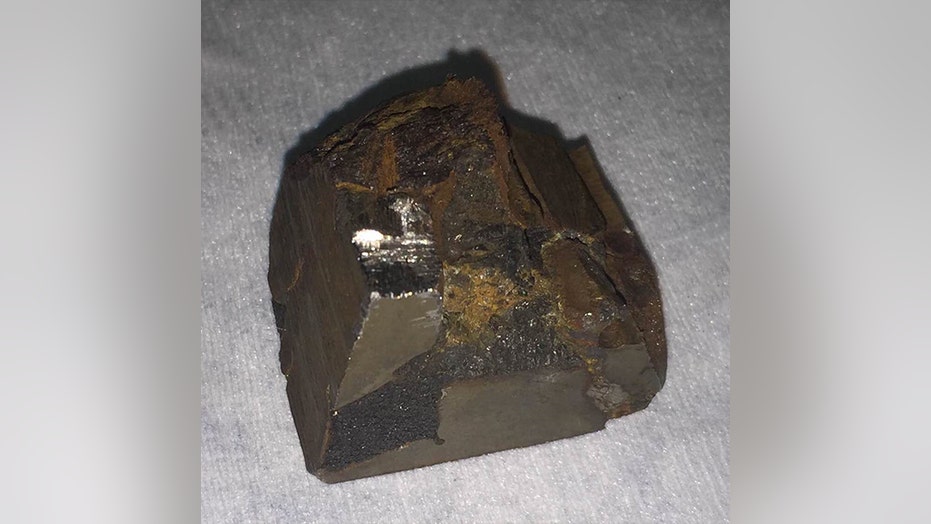 Scientists at UC San Diego and the Brookhaven Laboratory in New York have discovered superconductivity in meteorites.

A paper on the research is published in the Proceedings of the National Academy of Sciences.

Meteorites have a wide range of “material phases” from the oldest states of the solar system, researchers say. In a statement, naturally occurring superconductive materials are described by UC San Diego researcher James Wampler as unusual, but significant because they could be superconducting in extraterrestrial environments.

In the paper, scientists characterize the meteorites’ material phases as alloys of lead, tin and indium, which is the softest non-alkali metal. The research was undertaken by UC San Diego researchers Mark Thiemens, Ivan Schuller and the paper’s first author Wampler, along with Brookhaven Lab’s Shaobo Cheng and Yimei Zhu

The findings could boost our knowledge of a number of astronomical environments, according to the researchers. Superconducting particles in cold environments could affect planet formation, shape and origin of magnetic fields, dynamo effects, motion of charged particles, they say.

In 2017 a meteor made headlines when it flashed across the sky in Michigan. The blazing fireball sent meteorite hunters scrambling to find fragments of the rare space rock.