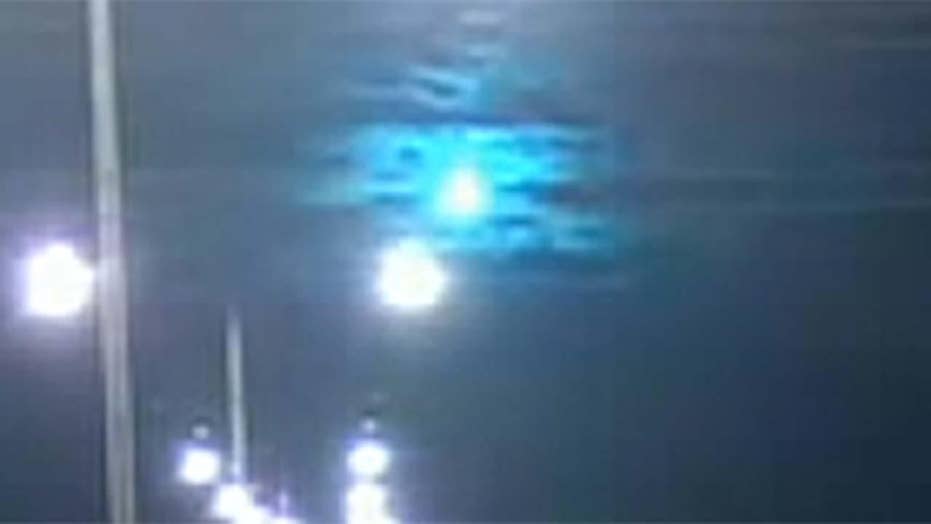 Police in Australia have captured stunning footage of a meteor lighting up the night sky.

Northern Territory Police, Fire and Emergency Services posted the CCTV footage on Facebook on May 19.

“Whoa! Police received reports of a large ‘fireball’ flying across the sky between Alice Springs and Tennant Creek just after midnight,” officials wrote. “Turns out, Earth is currently moving through the tail of Halley’s Comet and it was a meteor shower.”

There have been a number of meteor reports across Australia in recent days. News.com.au, for example, reports that a “fireball” was spotted over Victoria and South Australia.

Last year a meteor made headlines when it flashed across the sky in Michigan. The blazing fireball sent meteorite hunters scrambling to find fragments of the rare space rock.