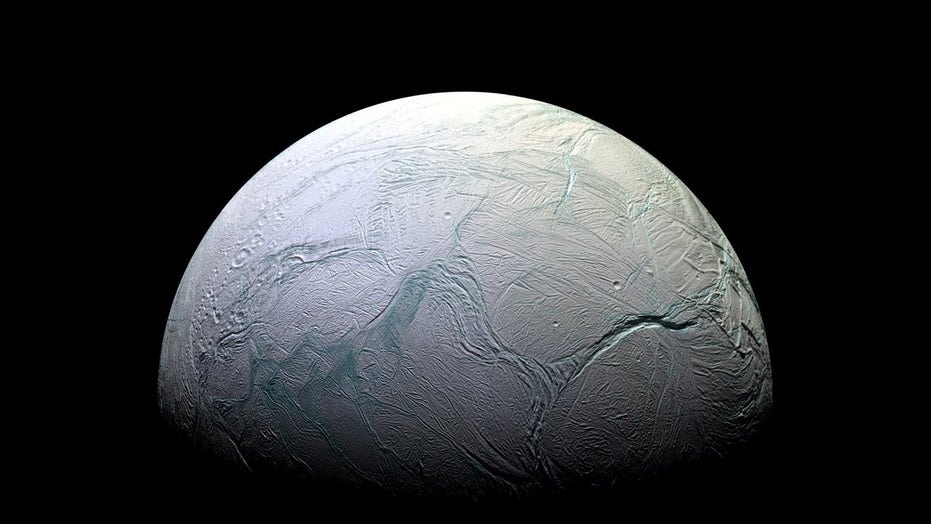 The possibility that Saturn's moon Enceladus could support life has strengthened after researchers determined its ocean is likely 1 billion years old, placing it in the sweet spot.

"In the scenario that best matches the real moons, the ocean of Enceladus is about a billion years old," Neveu wrote in an abstract, discussing the research. "That's good news for life: it should have had enough time to arise and there should still be some energy to power it."

Speaking with Live Science, Neveu said he was surprised when the Cassini spacecraft had discovered an ocean on Enceladus, given its size. "It's a very tiny moon and, in general, you expect tiny things to not be very active [but rather] like a dead block of rock and ice," he told the news outlet.

Fifty simulations were created using data from the Cassini spacecraft, which intentionally plunged itself into Saturn's atmosphere in September 2017. However, there was some guesswork that led Neveu and co-author Alyssa Rhoden to estimate the age of Enceladus' ocean, which was based on a single simulation, one that best replicated the conditions seen on the celestial satellite, Live Science added.

Additional research is needed to make the simulation faster and get a more precise date for the exact age of Enceladus' ocean.

Neveu's study was published in April in the scientific journal, Nature Astronomy.

The prospect for life on Enceladus has been raised before, including by NASA in 2017. The space agency found the presence of hydrogen in its atmosphere, something Linda Spilker, Cassini project scientist at NASA’s Jet Propulsion Laboratory, said at the time could be meaningful.

"It could be a potential source for energy from any microbes," Spilker said at the time. "We now know that Enceladus has almost all of the ingredients you would need for life here on Earth."

In the 2017 announcement, Thomas Zurbuchen, associate administrator for NASA's Science Mission Directorate, said these findings were the closest the space agency had come at the time "to identifying a place with some of the ingredients needed for a habitable environment,” adding that NASA's missions "are getting us closer to answering whether we are indeed alone or not.”

Complex organic molecules were discovered on Enceladus in 2018, which scientists said are the "building blocks" for life.

Cassini was launched in 1997 at a total cost of $3.9 billion ($2.5 billion in pre-launch costs and $1.4 billion in post-launch) and spent 13 years circling, studying and taking data of Saturn and its moons, including Titan, Saturn's largest moon, which may also be home to extraterrestrial life.