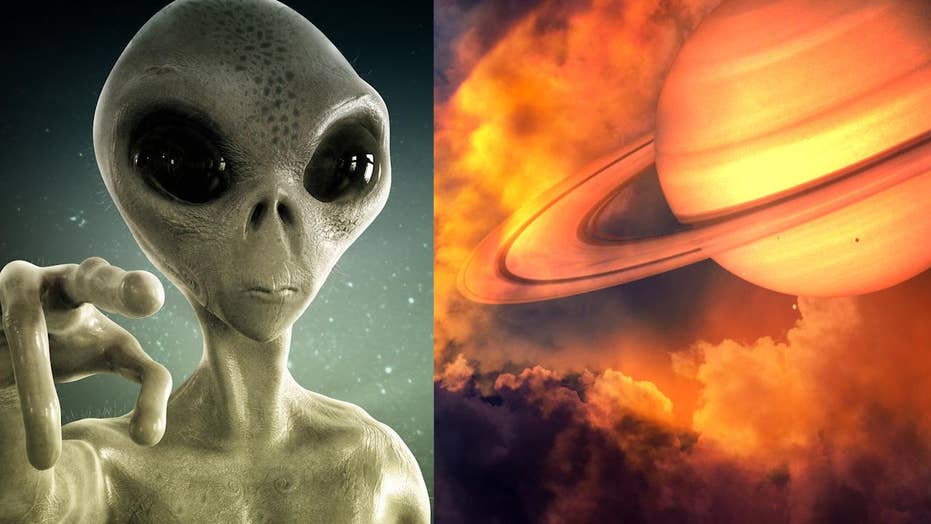 NASA's Cassini spacecraft has revealed the presence of dust storms on one of Saturn's moons. A look at how that could potentially signify alien life.

Dust storms have been spotted on Saturn's moon Titan for the first time ever, raising the prospect the storms could be a precursor to alien life on the celestial body.

Prior to its epic death plunge into Saturn that earned NASA an Emmy, Cassini explored Saturn and its satellites between 2004 and 2017. The new data comes from Cassini and the findings have been published in a paper in Nature Geoscience.

"Titan is a very active moon," said Sebastien Rodriguez, an astronomer at the Université Paris Diderot, France, and the paper's lead author, in a statement. "We already know that about its geology and exotic hydrocarbon cycle. Now we can add another analogy with Earth and Mars: the active dust cycle, in which organic dust can be raised from large dune fields around Titan's equator."

Titan is similar to Earth, in that it is the only moon in the Solar System that has a "substantial atmosphere and the only celestial body other than our planet where stable bodies of surface liquid are known to still exist," NASA added in the statement.

Cassini made its dramatic ‘death plunge’ into Saturn’s atmosphere in September 2017, ending an epic 20-year space journey. With Cassini low on fuel, scientists opted to destroy the spacecraft rather than leaving the orbiter to drift around space.

The spacecraft, which has spent 13 years exploring the Saturn system, has generated a trove of scientific data on Saturn and its moons. Earlier this year, for example, NASA announced that Saturn’s moon Enceladus could support life thanks to the discovery of hydrogen.

"We believe that the Huygens Probe, which landed on the surface of Titan in January 2005, raised a small amount of organic dust upon arrival due to its powerful aerodynamic wake," Rodriguez added in the statement.

Rodriguez continued: "But what we spotted here with Cassini is at a much larger scale. The near-surface wind speeds required to raise such an amount of dust as we see in these dust storms would have to be very strong -- about five times as strong as the average wind speeds estimated by the Huygens measurements near the surface and with climate models."