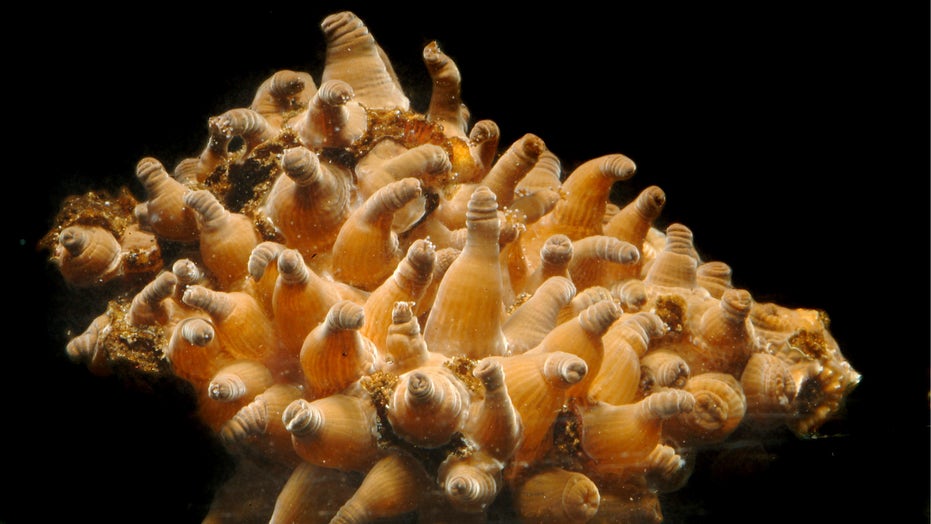 Stony corals -- which help to shelter a large number of ocean-dwelling species -- are preparing for a major extinction event, a new study reveals.

The researchers, who published their study Tuesday in Scientific Reports, discovered that corals are exhibiting a number of survival responses that appear to mirror their last big extinction some 66 million years ago.

Those coral traits include a higher frequency of of deep-water residing, solitary or tiny colonies, bleaching resistance and others.

NASA'S NEXT MARS ROVER TO BE CALLED PERSEVERANCE

“It was incredibly spooky to witness how corals are now exhibiting the same traits as they did at the last major extinction event,” said David Gruber, a researcher and marine biologist with the Graduate Center, CUNY and Baruch College, in statement. “Corals seem to be preparing to jump across an extinction boundary, while we are putting our foot further on the pedal.”

The team, which includes an international group of scientists, analyzed 250 million years of fossil coral data from the Paleobiology Database and then compared this to modern data.

“This study reminds us that corals are diverse and flexible organisms with a demonstrated success facing the most extreme environmental crisis in Earth’s history: mass extinction,” said the study’s first author Gal Dishon, a marine biologist with the Scripps Institution of Oceanography at the University of California.

“Nevertheless, based on the lessons we learned from fossil data, the surviving corals will not be those reef builders we know from hyper-diverse tropical coral reefs, but rather small, solitary, slow-growing and deep-dwelling corals," Dishon explained.

The scientists also drew attention to the fact that primates (which include humans) are also threatened by extinction.

“There is something very powerful about this message coming from the corals,” said Gruber. “Corals are such a sensitive group of marine creatures, they are essentially the canary in the coal mine.”