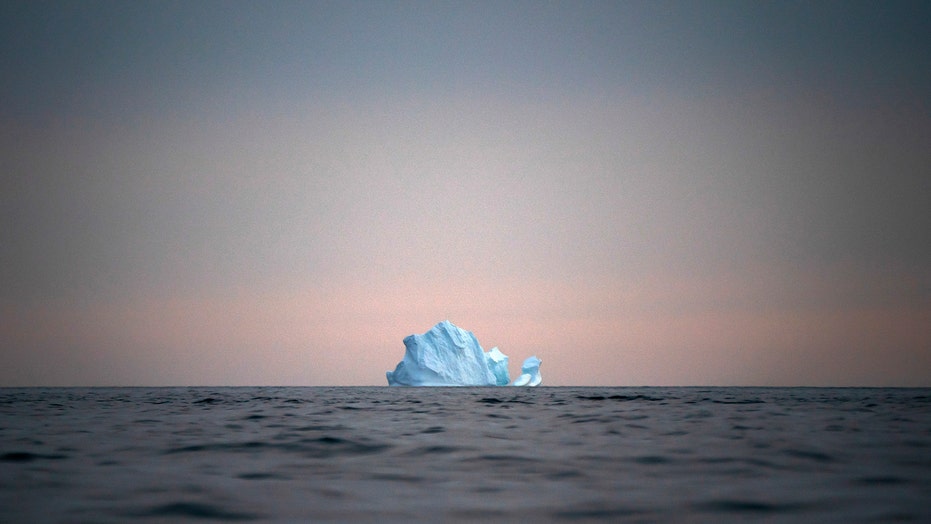 A group of scientists studying evidence preserved in cave formations have found that global sea levels were as much as 52 feet higher more than 3 million years ago than they are today.

Their findings, based on an analysis of deposits from Arta Cave on the island of Mallorca, depict a time when Earth was two to three degrees Celsius warmer than in the pre-industrial era, and have implications for the study of current-day sea-level rise.

Sea level rises as a result of melting ice sheets, but scientists have long worked to answer how fast and how much it could rise during a warming period.

"Constraining models for sea-level rise due to increased warming critically depends on actual measurements of past sea level," said senior research scientist Victor Polyak in a statement. "This study provides very robust measurements of sea-level heights during the Pliocene."

FIRST AMERICAN SETTLERS MAY HAVE BEEN IN IDAHO 16,500 YEARS AGO, STUDY SAYS

A closeup of the bulbous stalactitic feature of a phreatic overgrowth on speleothems (POS). (University of New Mexico)

The project zeroed in on cave deposits that form in coastal caves at the "interface" between brackish water and cave air when the ancient spaces were flooded by rising seas.

"We can use knowledge gained from past warm periods to tune ice sheet models that are then used to predict future ice sheet response to current global warming," USF Department of Geosciences Professor Bogdan Onac explained.

The researchers were particularly interested in the mid-Piacenzian Warm Period, which was some 3 million years ago.

"The interval also marks the last time the Earth's atmospheric CO2 [carbon dioxide levels] was as high as today, providing important clues about what the future holds in the face of current anthropogenic warming," Onac said.

In this Aug. 15 photo, a large Iceberg floats away as the sun sets near Kulusuk, Greenland.  (AP Photo/Felipe Dana)

The findings were published in the journal Nature.