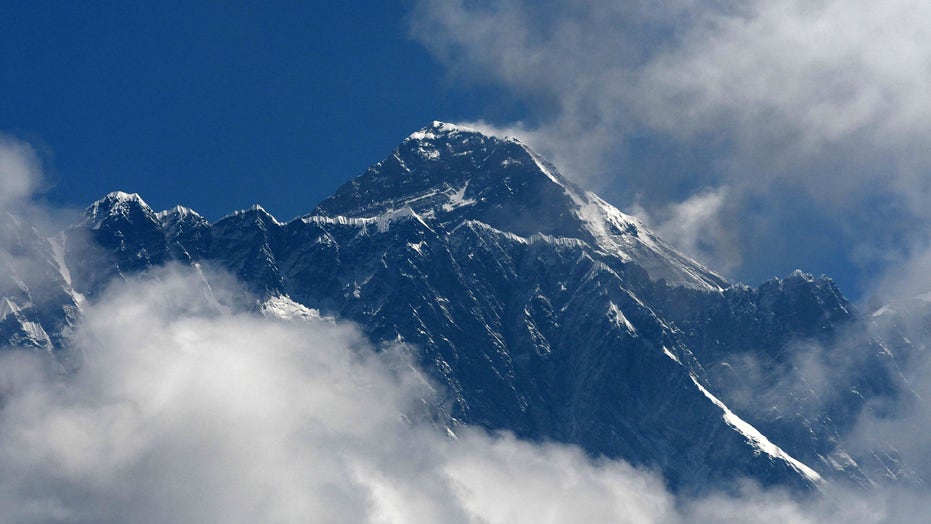 Scientists will now have access to data from Mount Everest's so-called death zone, the highest section of the mountain, which at over 26,000 feet above sea level doesn't have enough oxygen to sustain human life for very long.

An international team of scientists and mountain climbers joined National Geographic to install the two highest weather stations in the entire world, at 27,657 feet and 26,066 feet, respectively, collecting the highest-ever ice core and expanding elevation records for high-dwelling species.

The stations will provide real-time data from the death zone as well as the first, direct observations of the jet stream, allowing researchers to better understand how climate change is impacting the Himalayan mountains.

"Climate change is one of the biggest challenges facing humanity and there is still much to learn about how it's already altered the world, from the deepest parts of the ocean to its tallest mountains," Jonathan Baillie, executive VP and chief scientist of National Geographic, said in a statement.

Mount Everest is seen in the Everest region, some 140 km northeast of Kathmandu, on May 27, 2019. (PRAKASH MATHEMA/AFP/Getty Images))

The two weather stations will gather data on temperature, wind speed and more, which anyone will be able to view in real time, according to National Geographic. The high-altitude view of the weather could help make forecasting more accurate in the region and perhaps even worldwide.

"This is a new window into the planet," Paul Mayewski, a climate scientist from the University of Maine and the expedition's scientific leader, told National Geographic.

“If we get a full year’s data, in terms of what we can do for weather forecasting would be really fantastic,” Tom Matthews, one of the expedition researchers and a climate scientist at Loughborough University, told Earther.

The expedition team had members from eight countries who conducted research in a range of areas, including biology, glaciology and meteorology.