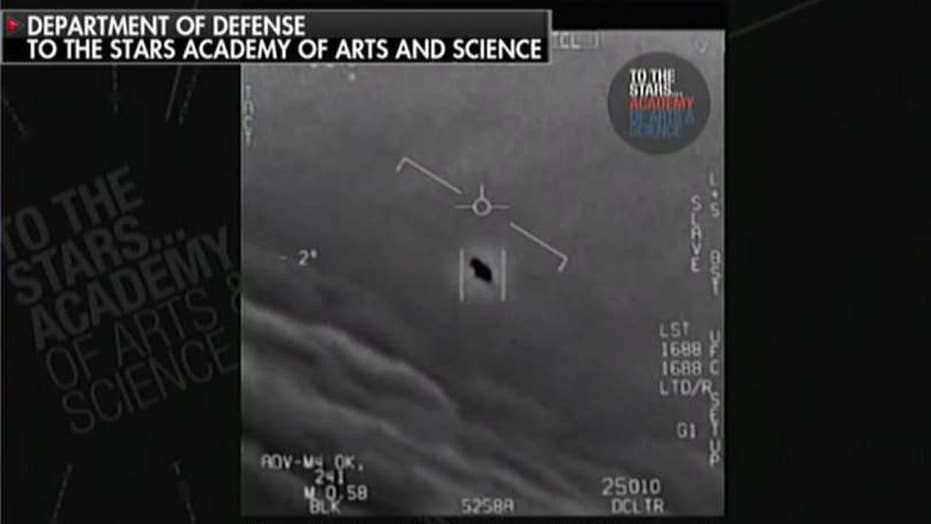 Sailors will now be referring to UFOs as 'UAPs' an unexplained aerial phenomena.

The U.S. Navy has drafted new guidelines for collecting information on UFO sightings, but the information won't be made public, according to a Tuesday report.

A Navy spokesman told The Washington Post that the reporting on UFOs would fall under "privileged and classified information" so that military aviation safety organizations can “preserve the free and honest prioritization and discussion of safety among aircrew.”

The new guidelines for reporting "UFOs" came in response to unknown, advanced aircraft flying into or near Navy strike groups or other sensitive military facilities and formations, the Navy said.

UFOS ARE TIME MACHINES FROM THE FUTURE, PROFESSOR CLAIMS

"For safety and security concerns, the Navy and the [U.S. Air Force] takes these reports very seriously and investigates each and every report,” the Navy said in a statement released to Politico.

The Navy has in recent years stressed the new need for a more formalized process of recording “UFO” sightings – which proliferated after World War II.  The service said in 2017 it had run a secret “UFO” office and spent $22 million over five years to study “anomalous aerospace” threats.”

But for now, the data “remains strictly within classified channels,” said Luis Elizondo, an intelligence officer who ran the Pentagon’s Advanced Aerospace Threat Identification Program, which officially ended in 2012, according to The Post.