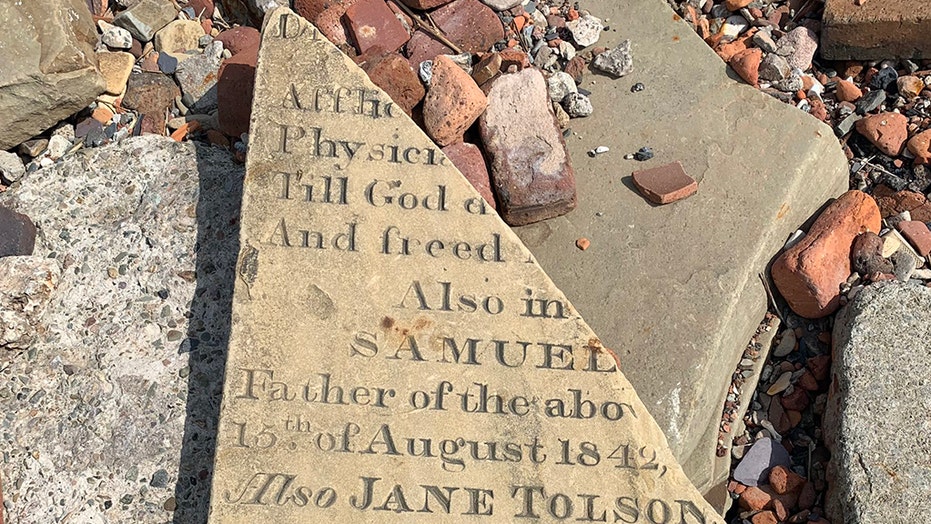 The Nazi Blitz during World War II was one of the most devastating campaigns in modern warfare. More than 70 years after it occurred, an archaeology student in the U.K. is attempting to tell the story of what happened to some of those affected by it.

Twenty-year-old Emma Marsh, an archaeology student at Durham University, is attempting to identify the thousands of pieces left on Crosby beach, reaching out to an online community for help, the BBC reports.

"I can see people's lives, people's homes amongst this rubble," Marsh told the news outlet.

"I told my professor what I had found and he said 'you are on to something'," she continued. "If I come across something I will put it on Twitter and within minutes people who are experts and people who have lived in Liverpool all their life... they know these buildings, they know the style of architecture and they can be really helpful."

On Tuesday, Marsh tweeted from the project's account that she had built a 3D model of a piece of stonework that contained a Greek design.

She told the BBC that she has been using her photos, street views from search engines, aerial footage archives, as well as help from her Twitter followers to keep track of the findings.

Marsh added that trying to find the records of what was on the beach is "very difficult," adding, "I don't think there was time to note where every little piece was going."

The Blitz, which lasted from Sept. 7, 1940, until May 11, 1941, caused widespread devastation to the U.K. Liverpool was hit toward the end of the campaign, with German bombers responsible for leaving approximately 70,000 homeless and the deaths or injuries of more than 4,000 people.