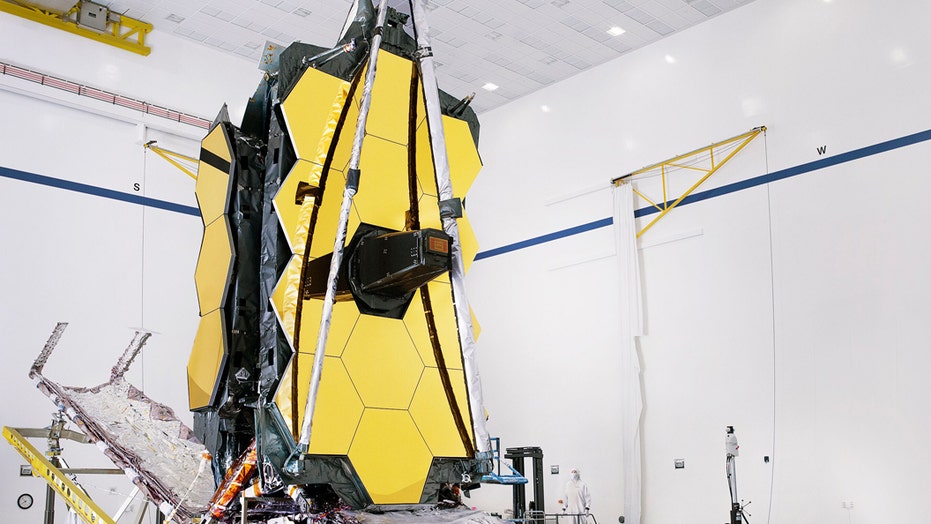 Nearly four months after NASA Administrator Jim Bridenstine told Fox News the coronavirus pandemic could potentially "impact on our missions," the space agency announced it was delaying the launch of the long-awaited James Webb Telescope.

Originally scheduled to launch in March 2021, the $8.8 billion successor to the Hubble Space Telescope is now slated to launch on Oct. 31, 2021, due in part to the pandemic, as well as technical difficulties.

“The perseverance and innovation of the entire Webb Telescope team has enabled us to work through challenging situations we could not have foreseen on our path to launch this unprecedented mission,” said Thomas Zurbuchen, associate administrator for NASA’s Science Mission Directorate, in a statement issued on Thursday. “Webb is the world’s most complex space observatory, and our top science priority, and we’ve worked hard to keep progress moving during the pandemic. The team continues to be focused on reaching milestones and arriving at the technical solutions that will see us through to this new launch date next year.”

The fully assembled James Webb Space Telescope with its sunshield and unitized pallet structures (UPSs) that fold up around the telescope for launch, are seen partially deployed to an open configuration to enable telescope installation. Credits: NASA/Chris Gunn

In March, Bridenstine said the agency's "number one priority" was "taking the steps needed to protect and care for the NASA team, which is critical to the success of our missions."

As of Friday morning, more than 13.8 million coronavirus cases have been diagnosed worldwide, more than 3.5 million of which are in the U.S., the most impacted country on the planet.

The telescope has suffered a number of delays and technical issues over the years, many of which have raised the price tag of the program. However, the latest delay is not expected to cost additional funds, NASA officials added.

“Based on current projections, the program expects to complete the remaining work within the new schedule without requiring additional funds,” added Gregory Robinson, NASA Webb program director. “Although efficiency has been affected and there are challenges ahead, we have retired significant risk through the achievements and good schedule performance over the past year. After resuming full operations to prepare for upcoming final observatory system-level environmental testing this summer, major progress continues towards preparing this highly complex observatory for launch.”

In August 2019, the telescope was finally assembled in Redondo Beach, Calif. Since then, NASA and its contractor on the telescope, Northrop Grumman, electrically connected the telescope and have been testing it out.

Engineers will eventually deploy the five-layer sunshield, which NASA previously said is "designed to keep Webb's mirrors and scientific instruments cold by blocking infrared light from the Earth, Moon and Sun."

The sunshield "is critical to mission success," NASA added.

Following final testing, including environmental and deployment testing, the James Webb Telescope will launch into space on an Ariane 5 rocket, before settling in space, 930,000 miles above Earth.

The Hubble, which celebrated its 30th anniversary in space in April, continues to make incredible discoveries.