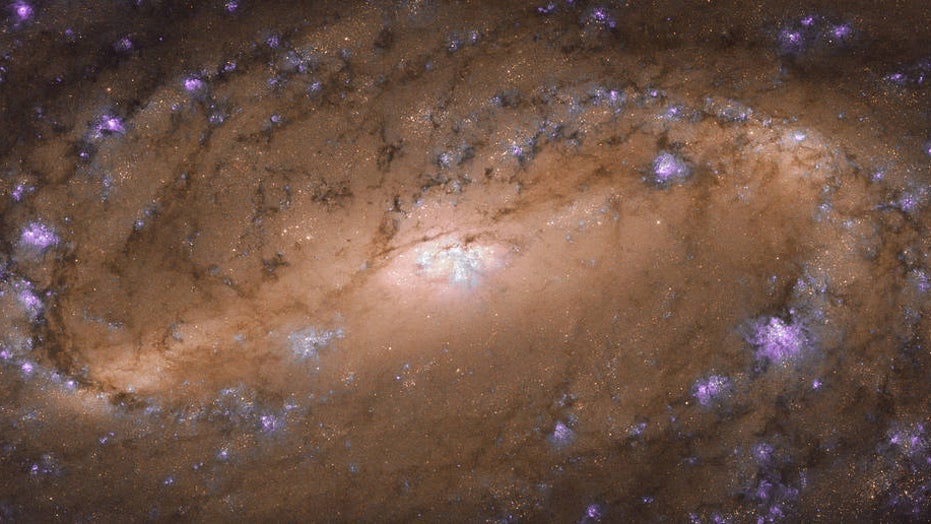 The Hubble Space Telescope has captured a majestic spiral galaxy in all its glory.

Spiral galaxies are known to combine whirling, pinwheeling arms with scatterings of sparkling stars, glowing bursts of gas, and dark, weaving lanes of cosmic dust, according to NASA, which posted the stunning image.

The galaxy, known as NGC 2903, is located approximately 30 million light-years away in the constellation of Leo the Lion, the space agency says.

It was examined as part of a Hubble survey of the central regions of roughly 145 nearby disk galaxies.

Hubble, which was launched into low Earth orbit in 1990, is a joint project of NASA and the European Space Agency. It has captured many gorgeous images of space over the years. 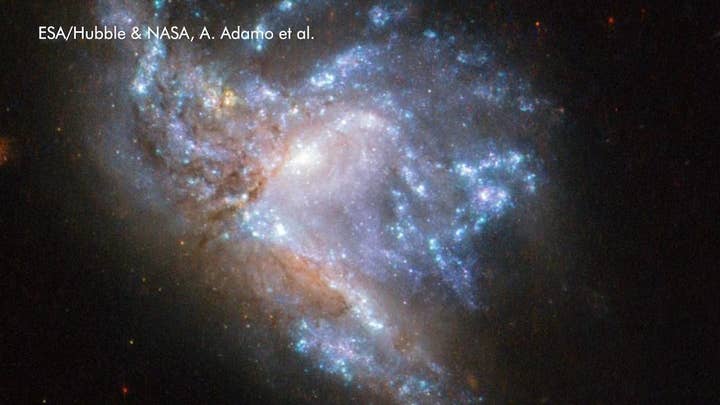 "This study aimed to help astronomers better understand the relationship between the black holes that lurk at the cores of galaxies like these, and the rugby-ball-shaped bulge of stars, gas and dust at the galaxy's center -- such as that seen in this image," according to NASA.