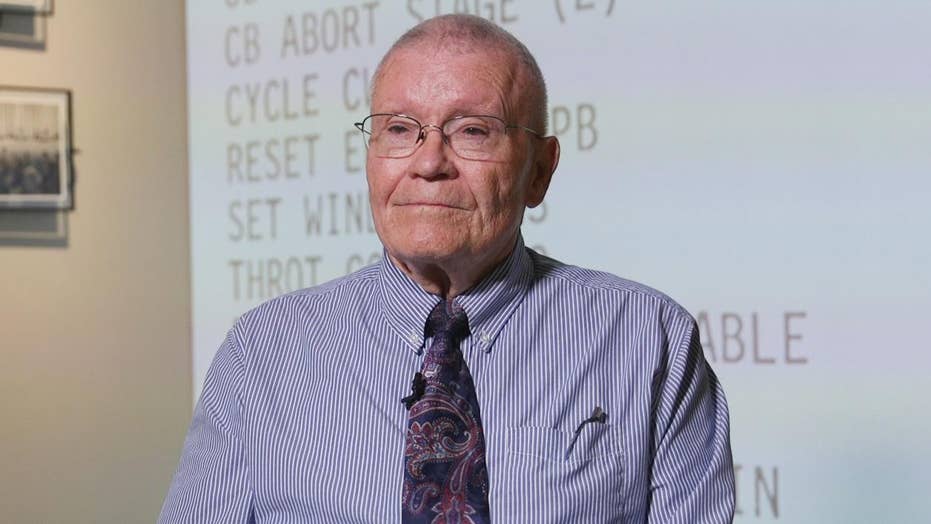 On April 24, 1990, NASA’s Hubble space telescope was launched into orbit aboard the space shuttle Discovery.

Over the course of three decades, the orbiting telescope has provided a wealth of discoveries.

About the size of a school bus, the telescope has shown the birth of stars and even the creation of black holes. NASA notes that it has also captured Jupiter’s Great Red Spot shrinking over time and made discoveries such as planetary moons and icy objects beyond Pluto.

On its anniversary, experts lauded the telescope’s achievements.

In this April 25, 1990 photo, most of the giant Hubble Space Telescope can be seen as it is suspended in space by Discovery's Remote Manipulator System (RMS) following the deployment of part of its solar panels and antennae. (NASA via AP)

“The Hubble Space Telescope revolutionized astronomy in the same way Galileo’s telescope did 400 years ago when first turned to the heavens. Hubble’s images reached the level of art and its discoveries touched the imagination of ordinary people around the world,” said James Fanson, project manager for the Giant Magellan Telescope, which will be built in Chile, told Fox News via email.

“Hubble became the ‘people’s telescope’ and it will always have a cherished place in our history and culture.”

During a recent interview with Fox News, former NASA astronaut Mike Massimino, who flew two missions to the telescope, marveled at Hubble’s ability to withstand extreme heat and cold, as well as micrometeorites. He also highlighted the incredible accuracy that Hubble provides when it captures images of distant objects while it is moving.

“It’s like placing a laser on the Empire State Building and hitting a dime on the Washington Monument,” he said. “It has also shown us how beautiful the universe is.”

This May 13, 2009 photo shows the Hubble Space Telescope from the space shuttle Atlantis, orbiting the Earth. (NASA via AP)

A joint project of NASA and the European Space Agency, the Hubble telescope has captured a host of beautiful images since its launch. To celebrate the anniversary, NASA released a stunning portrait of the giant red nebula (NGC 2014) and its smaller blue neighbor (NGC 2020).

Hubble’s eventual successor, the James Webb Space Telescope, described by NASA as the most powerful and complex space telescope ever built, is scheduled to launch on March 30, 2021.

However, work on the telescope has been paused due to the coronavirus pandemic.