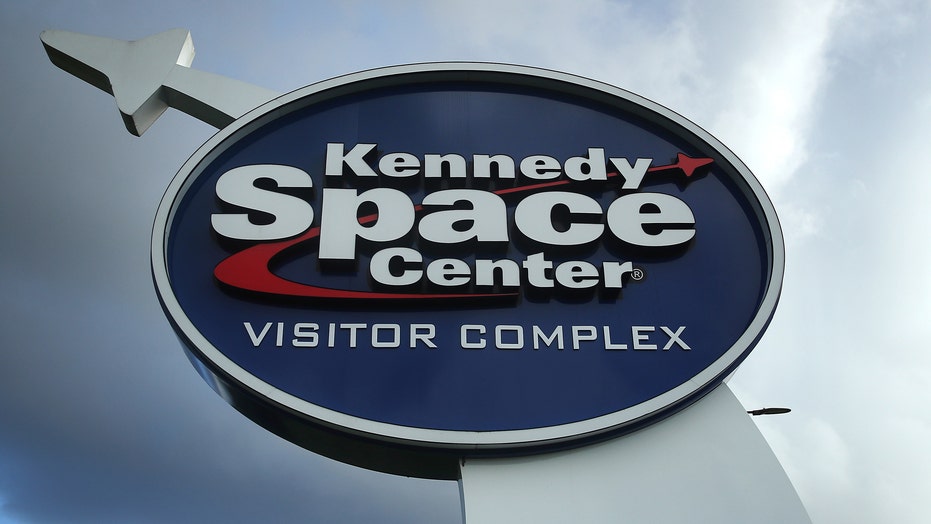 An employee at NASA's Kennedy Space Center has tested positive for the novel coronavirus, Fox News has confirmed.

A NASA spokesman said the agency received notification on March 22 that the person tested positive for COVID-19.

"This employee was last at the center more than 10 days ago," NASA spokesman Allard Beutel told Fox News via email. "Based on the circumstances and elapsed time since the employee was on site, we believe it was acquired after the individual had started teleworking, and there is no additional risk at the center from this person."

Beutel added KSC remains at Stage 3 with "mandatory telework" and is accessible by "mission-essential personnel only," in response to the coronavirus pandemic.

Located in Merritt Island, Fla., the Kennedy Space Center has been the primary launch center for NASA's human spaceflight for the past 50 years.

The news was initially reported by Florida Today.

Earlier this week, NASA Administrator Jim Bridenstine told Fox News the space agency will "continue to assess the potential impact on our missions as the situation unfolds."

In an email to Fox News, Bridenstine said the agency's main priority is the safety of its workers – while noting the benefits of space exploration to the U.S. economy.

On March 19, Bridenstine announced the agency’s Michoud Assembly Facility and Stennis Space Center in New Orleans and Mississippi, respectively, would move to Stage 4, closing all facilities and forcing mandatory telework, putting the 2024 timeframe of a return to the moon in jeopardy.

NASA had recently moved the entire agency to Stage 3, which still allowed for "mission essential personnel" to appear at the centers. The decision to change Stennis's status was made "due to the rising number of COVID-19 cases in the community around the center, the number of self-isolation cases within our workforce there, and one confirmed case among our Stennis team," Bridenstine said last week.

Separately, NASA issued a statement on its website on March 20 that its Perseverance rover is a "high priority" for the agency, noting the mission will continue as is.

"Much of the work is being done by employees and contractors who work remotely across the agency. Assessments by agency leadership are underway for anyone required to work in areas under restriction, such as NASA’s Jet Propulsion Laboratory in Pasadena, Calif., especially after the recent announcement by California’s governor," NASA wrote in the statement issued late Friday.

However, the fate of the $10 billion James Webb Space Telescope, slated to launch in March 2021, is up in the air. The government agency also said it would suspend "integration and testing operations" to ensure "the safety of the workforce." The James Webb Telescope is the planned successor to the Hubble Space Telescope, which has been in operation for more than 29 years.