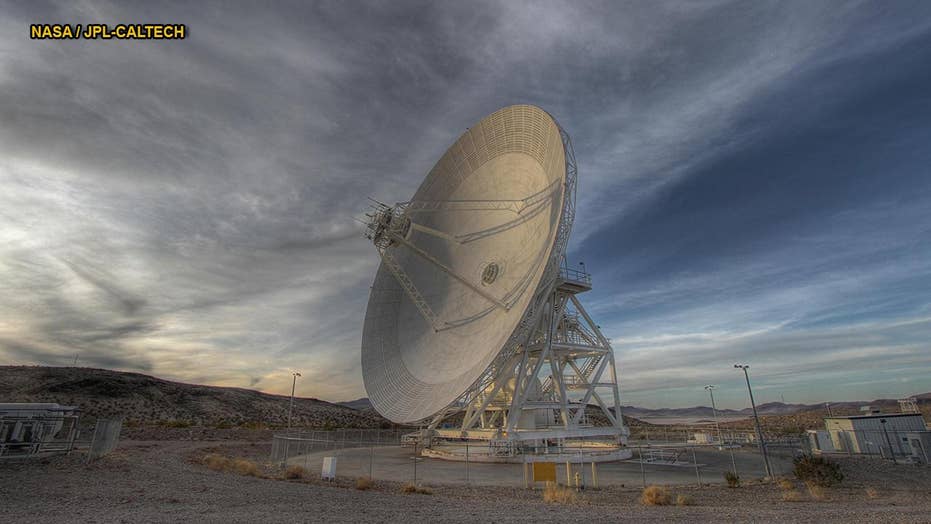 NASA's Mars Opportunity rover, which has not communicated with the government space agency since last June when it got swept up in a dust storm that covered the planet, is feared dead. However, NASA isn't giving up hope and is doing anything it can to salvage the craft, including sending new commands and pinging it with a 'sweep and beep' in hopes of getting a response.

NASA has made its final attempts to contact its Mars rover Opportunity, which has been silent on the surface of the Red Planet for eight months.

The space agency, which has sent over 1,000 recovery commands to the rover, tried to reach the vehicle late on Tuesday evening. If there's no response by Wednesday – which NASA suspects will be the case – Opportunity will be declared dead, 15 years after arriving on Mars.

A press conference to discuss the rover’s status is scheduled for Wednesday afternoon.

Lost in an epic dust storm that enveloped Mars and prevented sunlight from reaching its surface, the last signal received from the $400 million solar-powered rover was on June 10, 2018.

The missing vehicle was spotted three months later. On Sept. 20, the HiRISE high-resolution camera on NASA's Mars Reconnaissance Orbiter captured an image of the rover in Mars’ Perseverance Valley. However, scientists were still unable to talk to the vehicle.

Nonetheless, team members have been looking back at Opportunity's achievements, including confirmation water once flowed on Mars. Opportunity was, by far, the longest-lasting lander on Mars. Besides endurance, the six-wheeled rover set a roaming record of 28 miles.

Both outlived and outperformed expectations, on opposite sides of Mars. The golf cart-size rovers were designed to operate as geologists for just three months, after bouncing onto our planetary neighbor inside cushioning airbags. They rocketed from Cape Canaveral a month apart in 2003.

Spirit was pronounced dead in 2011 a year after it got stuck in sand and communication ceased. It's no easier saying goodbye now to Opportunity than it was to Spirit, project manager John Callas told The Associated Press.

"It's just like a loved one who's gone missing, and you keep holding out hope that they will show up and that they're healthy," he said. "But each passing day that diminishes, and at some point, you have to say 'enough' and move on with your life."

NASA'S CURIOSITY ROVER MAY HAVE SOLVED A MARS MOUNTAIN MYSTERY