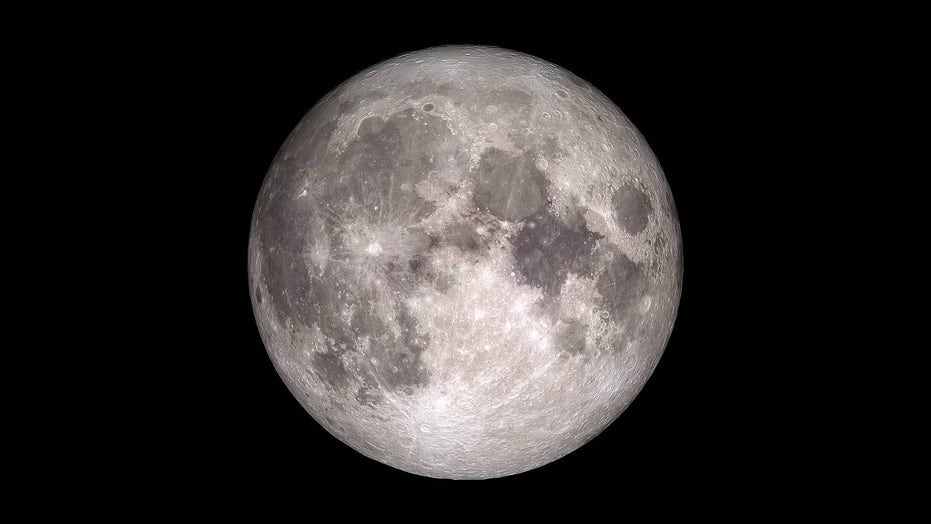 NASA unveiled plans to accelerate human exploration of the Moon, including a requested $1.6 billion budget increase for 2020, larger spending boosts proposed for later years and enhanced commercial opportunities for rocket and spacecraft suppliers.

At a press conference Monday night, NASA Administrator James Bridenstine released a package backing up earlier White House pledges to return astronauts to the lunar surface by 2024 and to create fleets of reusable rockets, landers and other vehicles supporting sustainable, long-term missions for crews and robotic missions by 2028.

While Mr. Bridenstine highlighted the “need to inspire a new generation” 50 years after the first Apollo Moon landing, the spending projections reflected a stark political reality. Besides the initial down-payment request, he said the National Aeronautics and Space Administration isn’t ready to present Congress with a detailed, multibillion-dollar package spelling out the initiative’s anticipated full price tag.

White House advisers, meanwhile, ended up directing some $650 million of the revised budget request to assist a pair of delayed, over-budget projects championed by Boeing Co.and Lockheed Martin Corp. That move came despite a desire to jump-start commercial space endeavors.

“Everybody is a winner here,” Mr. Bridenstine said, describing beefed-up funding for Boeing’s Space Launch System (SLS) rocket program, promising streamlined NASA contracting procedures for new space companies and indicating that the agency will embrace commercial solutions because “we’re not going to come up with a predefined way to get there.” The NASA chief, among other things, disclosed that a female astronaut will be part of the first two-person crew destined to land on the moon.

Alluding to realities that previously projected overall NASA budgets to stay essentially flat at around $21 billion annually, Mr. Bridenstine said over “five years we are going to need more money; we all understand that.”

Where those extra funds are slated to come from will be spelled out in a comprehensive package including proposed spending changes for other agencies. It is expected to be unveiled officially by the White House on Tuesday.

COST OF 2024 MOON LANDING IS STILL A MYSTERY

By seeking to grab extra dollars from outside NASA’s existing budget, Mr. Bridenstine said the goal was to avoid the type of partisan and geographic battles on Capitol Hill that scuttled numerous NASA program shifts over the years.