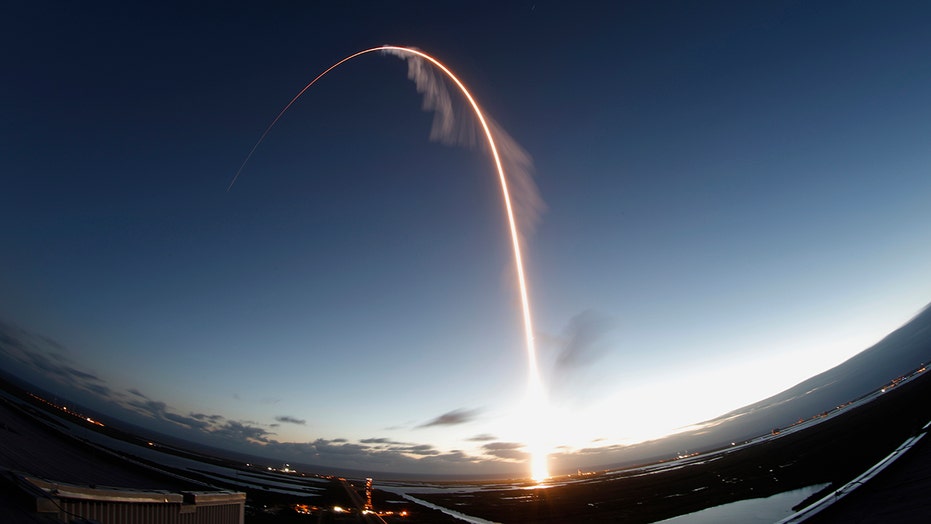 The test is part of NASA’s Commercial Crew Program.

In December, the capsule failed its initial flight to the International Space Station. Space.com reports that Starliner got stranded in the wrong orbit following a glitch in its onboard timing system. The capsule, however, was safely brought back to Earth after two days in orbit.

“Although many of the objectives of Boeing’s first uncrewed flight test in December 2019 were accomplished, Boeing decided the best approach to meeting the agency’s requirements would be to fly the mission again, including docking with the space station,” said NASA in a blog post. “Data from the next and previous flight test will be used as part of NASA’s process of certifying Boeing’s crew transportation system for carrying astronauts to and from the space station.”

No date has yet been announced for the second uncrewed flight test.

United Launch Alliance, which provides rockets for Boeing’s Starliner, recently launched a military satellite for the newly-designated U.S. Space Force. The launch was the first for the Space Force.