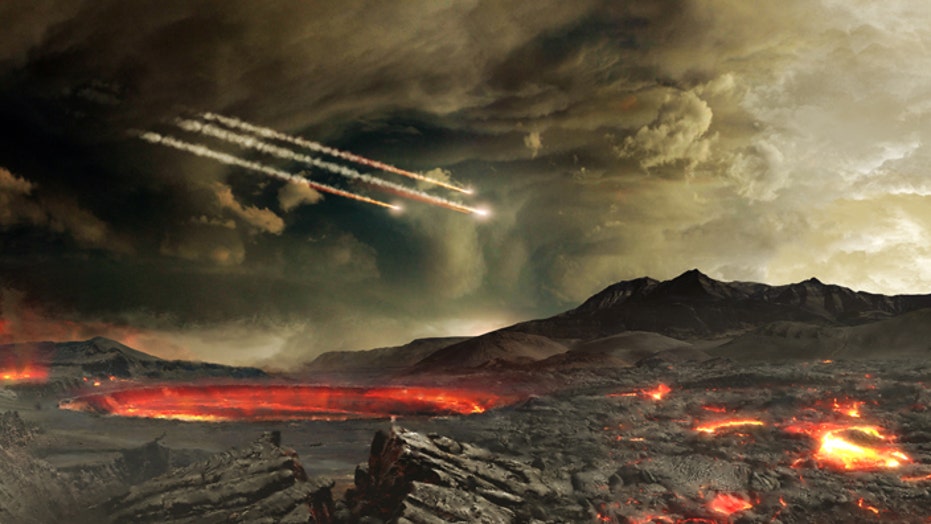 It's common for asteroids in the Solar System to carry water, one of the essential building blocks for life. But now, NASA researchers have found sugar molecules on two different meteorites, adding credence to the idea that asteroids play a crucial role in supporting life.

The researchers said they discovered ribose and "other bio-essential sugars including arabinose and xylose," adding that ribose is crucial for RNA (ribonucleic acid), which copies genetic codes from DNA and delivers them to ribosomes used to build proteins essential for life.

“The research provides the first direct evidence of ribose in space and the delivery of the sugar to Earth," Furukawa added. "The extraterrestrial sugar might have contributed to the formation of RNA on the prebiotic Earth which possibly led to the origin of life.”

“It is remarkable that a molecule as fragile as ribose could be detected in such ancient material,” Jason Dworkin, one of the study's co-authors, pointed out. “These results will help guide our analyses of pristine samples from primitive asteroids Ryugu and Bennu, to be returned by the Japan Aerospace Exploration Agency’s Hayabusa2 and NASA’s OSIRIS-REx spacecraft.”

The Hayabusa2 spacecraft, which is on its way back to Earth, fired a "bullet" into the asteroid Ryugu in February to collect material from the space rock. OSIRIS-REx, which is orbiting the asteroid Bennu, has made several incredible discoveries on the space rock, including the presence of water.

This is a mosaic image of asteroid Bennu, from NASA’s OSIRIS-REx spacecraft. The discovery of sugars in meteorites supports the hypothesis that chemical reactions in asteroids – the parent bodies of many meteorites – can make some of life’s ingredients. (Credit: NASA/Goddard/University of Arizona)

Although the sugar in DNA was not detected in any of the meteorites, the researchers noted the presence of the "extraterrestrial sugar" that makes up RNA is important, nonetheless, with many researchers thinking it came first, only to be replaced by DNA.

“The sugar in DNA (2-deoxyribose) was not detected in any of the meteorites analyzed in this study,” said Danny Glavin, a co-author of the study, added. “This is important since there could have been a delivery bias of extraterrestrial ribose to the early Earth which is consistent with the hypothesis that RNA evolved first.”

Researchers ruled out the possibility of terrestrial sugars when they analyzed it, noting that the carbon in the sugars from the meteorites were "significantly enriched in the heavy 13C, beyond the amount seen in terrestrial biology."

The research has been published in the scientific journal Proceedings of the National Academy of Sciences.

A study published in October 2018 suggested that cometlike objects, such as the mysterious Oumuamua, could be "ferrying" microbial life across thousands of light-years, increasing the idea that panspermia, the hypothesis that life on Earth originated from microorganisms in outer space, is accurate.